When we started our studio we wanted to make paid games, only.

Then Towelfight 2, our first premium title, flopped so hard that it still hasn't made a positive ROI. That lit a fire under our rumps and made us determined not to let our studio die in the first 6 months of its existence.... so we pivoted to Free-to-Play.

Our next three titles, Quadropus Rampage, Roid Rage, and Flop Rocket, followed this model and provided a very low level of income that offset the development costs of Crashlands. And while part of that income came from selling in-app purchases that we had designed, another part of it came from ads. Sometimes they were ads for bleach and sometimes they were ads for Clash of Clans. Regardless of content, those ads did their part to keep our studio afloat during those tough years, but they also did something we all quietly hated:

With Crashlands' success, the revelations around the routine mishandling of customer data by big data firms, and the incoming changes of the GDPR, we've decided it's the perfect time to take a step back and ask ourselves -

Is having ads in our games worth it?

Even with these four games bringing monthly ad revenue into the studio, we've decided that the benefit of removing ads outweighs the cost. From privacy concerns to sdk updates and the straight-up fury that being interrupted while gaming brings, we've decided to just rip all that 3rd party nonsense out, and get these games closer to what we always wanted them to be.

So if you haven't visited the watery depths of Quadropus Rampage in a while, go for an uninterrupted dive. If you've never broken your phone over Flop Rocket, now might be the perfect time. And if you've never experienced the completely bonkers Towelfight 2, it's now there in all its glory, with nothing to stop you getting in your groove. 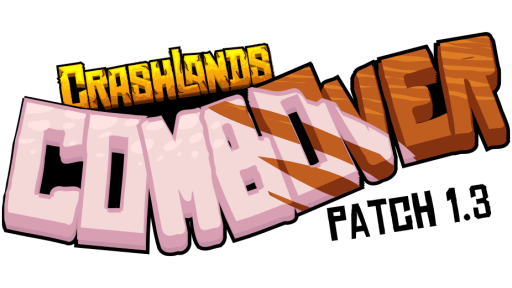 Wombo Combo, where you at?