WHOOWEE! Lots of stuff has happened since the last Chronicle. SHUT UP SO WE CAN GET STARTED! Cell phones off, unless you're playing a Butterscotch game, in which case... fine.

One of our favorite games is Terraria, and we draw a lot of inspiration from that game as we continue to work on Crashlands. But there has always been something that has bugged us about Terraria: when you build a really powerful item, it just sort of unceremoniously flops into your inventory. Very anticlimactic.

Well, every now and then, you'll craft a piece of armor or a weapon in Crashlands. In fact, weapons and armor are one of the core ways you'll advance your character; you need them in order to fight creatures to get more powerful components for your crafting. There are a large number of possible outcomes when you craft one of these items: its quality can range from mundane to ridiculously amazing, and it has a variety of different stats it can get (movement speed, poison, fire damage, bleeds, critical strike, etc). 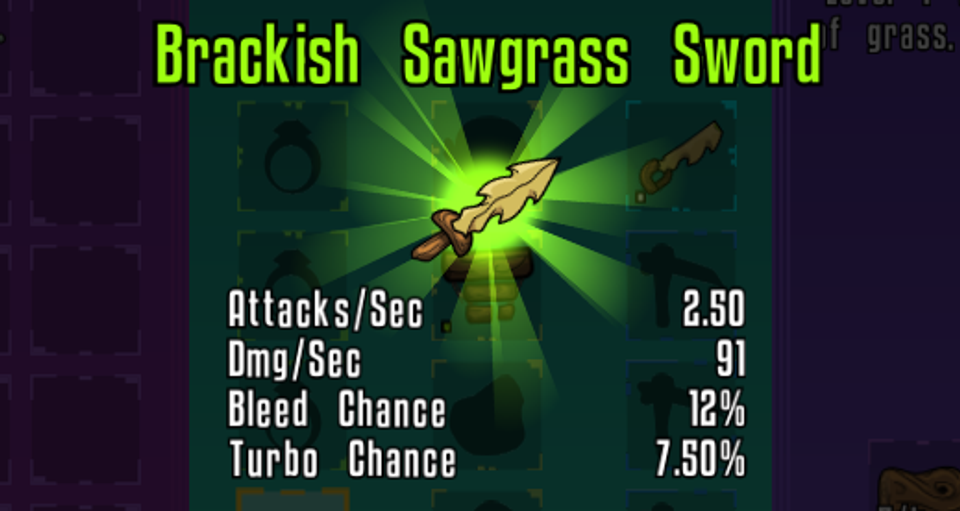 So we have made it a point to ensure that whenever you craft something, it feels really awesome. We spent some time to make lots of explosions, loud noises, components flying around, and text slamming into the screen when you craft an item. We believe that when you build something amazing, it should feel amazing. And now, in Crashlands, IT DOES!

Just a small teaser... Sam is retouching some of the older environmental pieces, for the third (and probably last) time as we wrap up the biomes. We'll have some screenshots in the next Chronicle!

Rather than implement the story 5 days before launch like we did with Quadropus Rampage, we want to take some time to make the story really awesome in Crashlands. Granted, it's a pretty simple story, but we want to hit the player right in the feels -- the angry feels.

We're now wrapping up implementation of the first act of the story. Here's how it's going down (so far).

The Earth is running out of literally everything, and the Bureau of Science is formed by the Earth's governments to scout habitable planets and find a new home for the human race. Because otherwise, the humans are pretty boned. So they choose you, the player, to lead a one-person expedition to a distant planet and determine whether humans can colonize it. Why? Because you're their most disposable scientist, and it's probably not a big deal if you get murdered by a giant alienbeast.

As you arrive in your ship sent by the Bureau of Science (the B.S. S.S. Assess) to assess the planet for human habitation, a being of IMMENSE POWER warps into your ship, named Quetzalcoatl (Q for short). He has been receiving distress calls from his buddies who were researching this planet: Forn, Jobi, and Pete. And now, all three of those poor souls are dead, and here you are, parked in orbit, acting all nonchalant. This means one thing to our new friend Q: You've killed his friends, and he's caught you red-handed.

No matter how you try to explain yourself, Q is inconsolable and makes it his sole purpose to make you pay for what you've done. So first, he just blows up your ship, hoping to wipe you out right then and there. You manage to flee in a tiny escape pod and crash into the planet, but you survive. As you begin to establish a base and carry out your mission of SCIENCE, Q discovers that you're still alive and kickin', so he takes it upon himself to use your good fortune against you... by torturing you relentlessly and crushing your soul, as vengeance for his fallen friends.

Q's first plan is to blow up the planet you're on, since you need it in order to save the human race. That way, you'll die AND the entire human race will pay for what you've done. So the first act of the story involves you, the player, hunting down Q at his various outposts in the Savanna and thwarting his attempts to do build a giant planet-destroying death laser.

What will happen in the next biome? ONLY TIME WILL TELL!

Our older brother, Adam, got his PhD on the 18th, and is soon wrapping up his work as a cell biologist. And soon, he'll be coming to work at BUTTERSCOTCH SHENANIGANS! He's a master programmer and is brilliant at image analysis & manipulation, which means he's going to be able to take our special effects up 30 notches. Plus, he's really fast at learning just about everything, so we'll be able to do some very cool stuff in our next games with multiplayer, web-based things, etc... 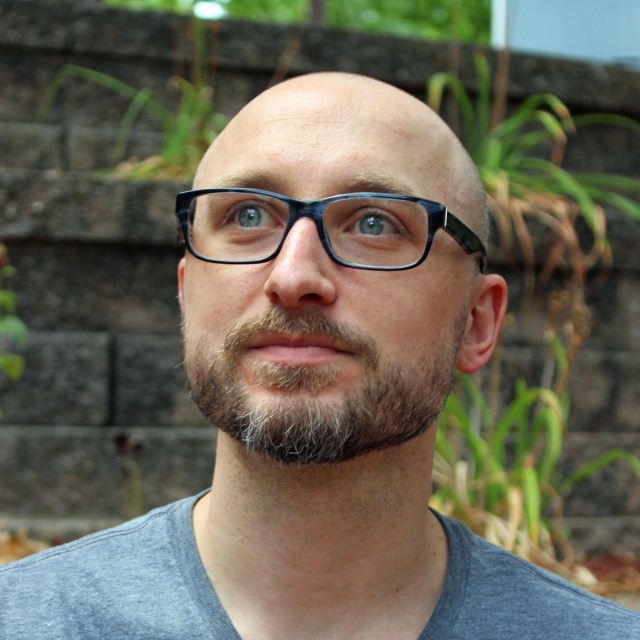 Sam and I both gave "microtalks" last week to the local St. Louis IGDA chapter. Mine is about "riding the risk dragon", and Sam's is about process -- how to achieve your goals by breaking them down into smaller tasks. Many tears were shed in both talks. Plus, six other awesome people from the St. Louis Game Dev community gave talks as well. Check it out!

A local organization called iTen, which works with startups, has hosted a blog post by our very own Sam Coster. It's about how St. Louis is exploding as an amazing place to make games. Read it here! 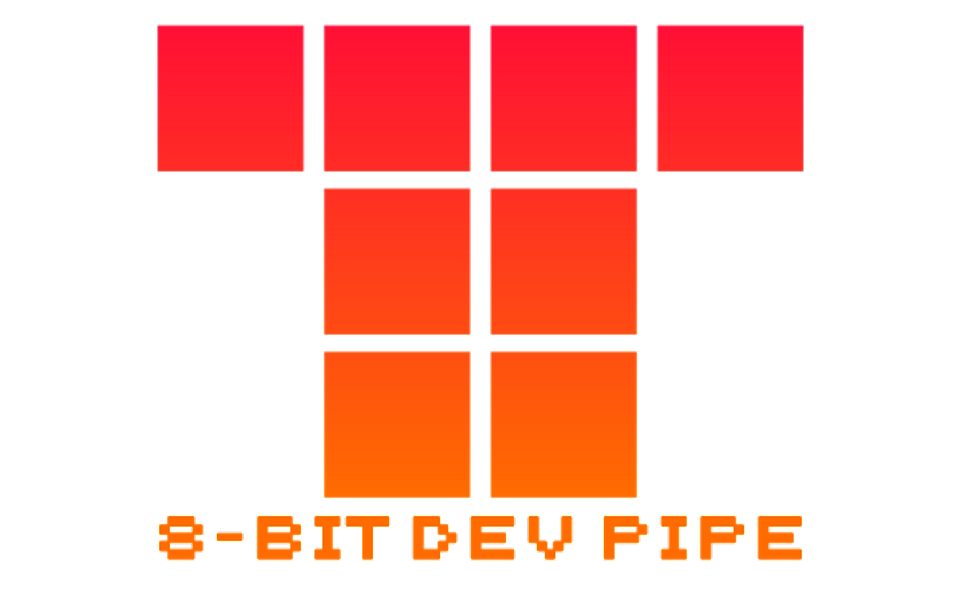 Last Monday we hosted our 8-BIT DEV PIPE KICKOFF! Basically, it's an 8-week program where we whip out a cattle prod and figure out a bunch of horrifyingly punishing ways to get local indie developers to get off their butts and make some games. So far we have three teams signed up, and there are more to come!

Registration is here. Note: It's only for St. Louis developers (currently). You can read more about the Dev Pipe here!

Pixel Pop is a games festival here in St. Louis, intended to bring musicians, game developers, and gamers together. This year is the first year for it, and as such, the founders (friends of ours) have started up a Kickstarter campaign to make this thing happen. If you're in St. Louis and want to have a great time on September 13th, PLEDGE AWAY!

by Seth Coster
7 years ago