For our third installment in the Crashlands dev sessions we'll be going over the results from our first alpha play test. This'll be short and sweet, as we're heading to GDC for our first time and are busy prepping!

We plied a friend of ours with hamburgers and sat with him on a couch in Seth's apartment while he took the game for a spin. A few hours later we emerged with a legal pad filled to the brim with notes and a bevy of questions for the poor soul.

The key takeaway from all of the playtesting was one Seth and I had noted in the back of our minds but hadn't yet moved on. It was a big, ugly problem that we polished around for the past few weeks, rather than tackling directly.

In short, it was the creature system. Taming was found to be a mildly confusing and anticlimactic affair with not nearly enough feedback, and the utility of having a creature as a pet was almost purely negative. As a hilarious example of this, our playtester tamed a baby Wompit and then set him to attack a nearby Wompit. Wompit's have an AoE stomp attack, and as the tamed pet began stomping he also aggro'd a Matriarch Glidopus, which promptly killed the tamed Wompit and then chased down and killed the player.

Clearly, this was not our intention. The creatures needed to be equally powerful supporters in battle, like your best bud in a co-op game. After the play session Seth and I spent the day brainstorming about how to better integrate the creature system and, we think, have arrived at quite the sweet spot.

We'll be talking about the creature system as a whole in just two weeks, so we won't get into the nitty gritty just yet. 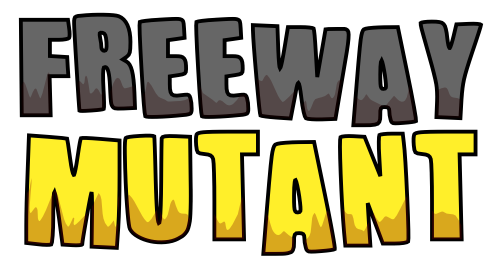 We made another Butterscotch Mini on Monday this week.

Welcome to the second installment of our Crashlands Dev Sessions.

by Sam Coster
7.2 years ago