HEY, Bscotcharoos! About a month ago, we partook in an amazing worldwide event called the Indie Speed Run. It's a 48-hour game-making competition in which roughly 423,951,011 teams from across the entire universe compete to make the BEST GAME ALLOWABLE BY THE LAWS OF PHYSICS.

Our entry (PC only) into the contest is an Elevator Simulator about saving scientists. We called it... 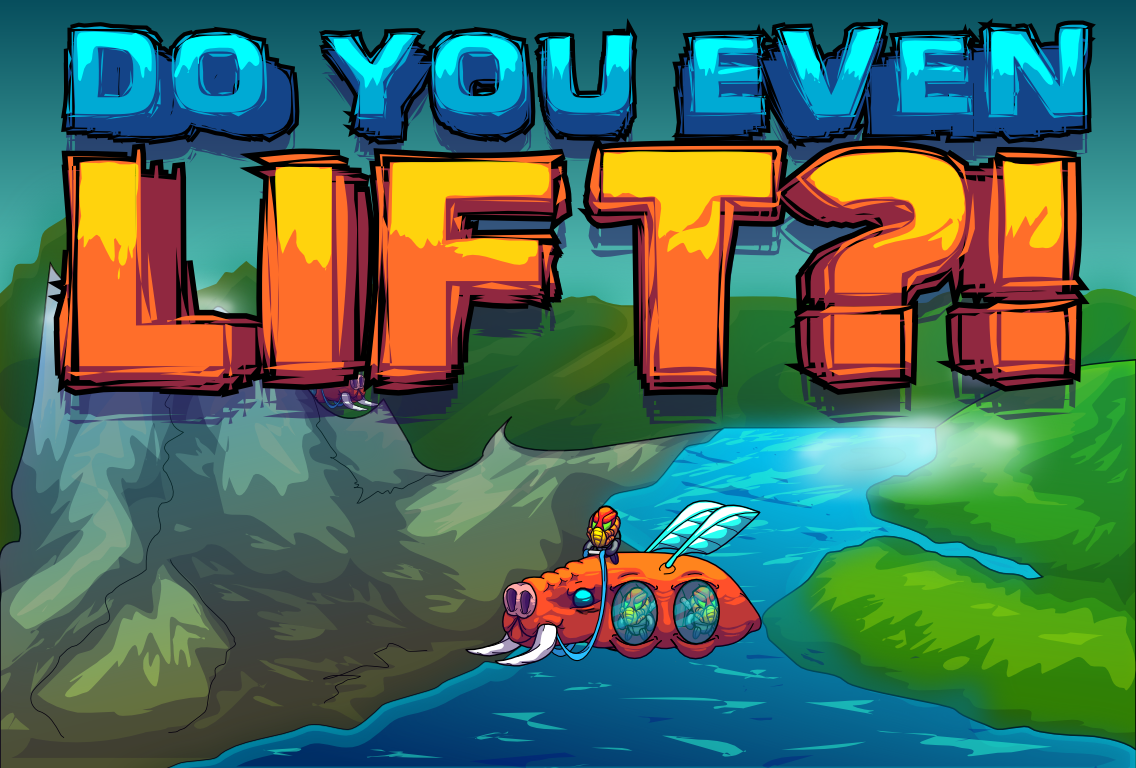 The contest is now closed, and JUDGING IS UNDERWAY! Last time we did the Indie Speed Run, we managed to secure second place. This time, we're GOING FOR NUMBER ONE! If you want to help us win, come give our game a play! And if you like the game, leave a rating on the game's Indie Speed Run page!

Now QUIT READING AND GO SAVE SOME SCIENTISTS! 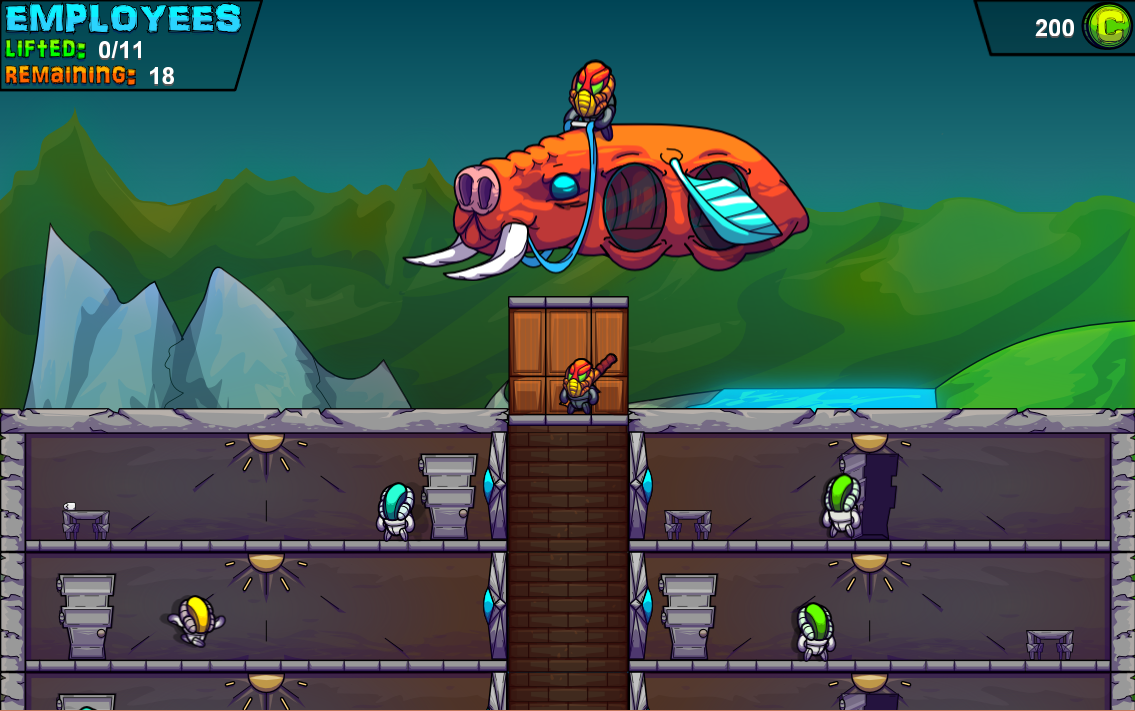 by Adam Coster
5.2 years ago 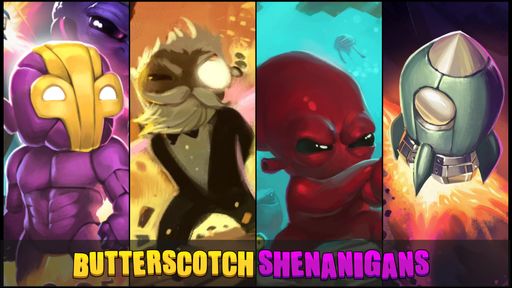 by Adam Coster
5.3 years ago