Hey, everyone! Seth, the Bscotch Game Programmer here, coming to you LIVE in this patch breakdown. At least, it was live when I wrote it, which is now.

It's the first week of Levelhead early access, and we're blazing forth on the path toward a brighter future! A future where your goods will be delivered real good, on time, every time, most of the time. Our community has been pumping feedback into our brain lobes at what some would call an "unhealthy" rate, and we've been working our robot buns off to address the issues of the day.

Our current plan going forward is to have a patch drop every Wednesday throughout Early Access, and Patch 0.2.0 is the first of those patches. Every week, we'll try to have a good mix of bug fixes, new features, improvements, and polish wherever we can. Thanks to everyone who submitted feedback!

Now... On to the HIGHLIGHTS!

This patch introduces a whole new item: the Flingo! Flingos are little electromagnetic nodes that GR-18 can latch onto with its grappler to fling itself across great distances. There's even a little bit of elasticity in there -- if you grapple from farther away, you'll get a bigger fling!

Flingos can be placed on paths so they can move about the level, and they can be activated and deactivated with switches, for supreme trolling I MEAN... LEVEL DESIGN.

Our community pointed out that Burny Whirlers, though plenty whirly, could be more burny. That's why we beefed up the number of available fire chains from one, to FOUR! 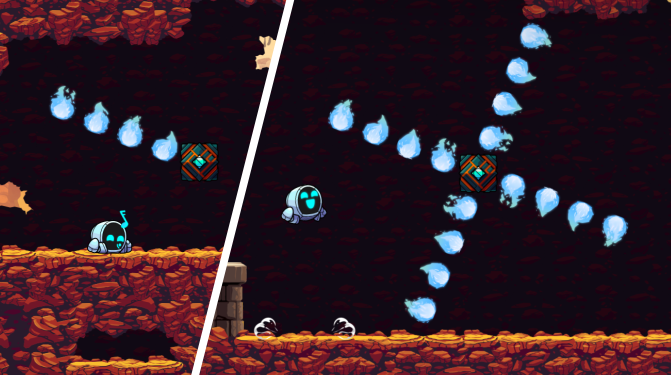 Anyone got barbecue sauce? These roasted GR-18's are super dry.

Where are those cannonballs COMING FROM?

One of the core problems with being shot by cannons, aside from the death part, is that you can see that cannonball coming from a mile away. But who wants to meet their imminent demise HEAD-ON? HAH! Certainly not me! In this patch, we took care of the problem of "knowing when your life will end" by allowing projectiles of all kinds (homing missiles, fireballs, steel, etc) to pass through Rifts.

What's coming through that Rift? Is it a package? A powerup? A key? NOPE IT'S A FIREBALL. Problem solved!

We fixed a whole suite of bugs, added accessibility settings (such as toning down weather and removing screen shake), improved boomboxes, and did some other things too. It's all listed in GREAT-ISH detail below, so... I'M OUT! Thanks for reading, and we'll see you next week!

Showing changes since v0.1.64. Want to see older patches? Check the full patchnotes. The full patchnotes link also includes credit to the community members who provided feedback that directly led to game improvements. Thanks, everyone! 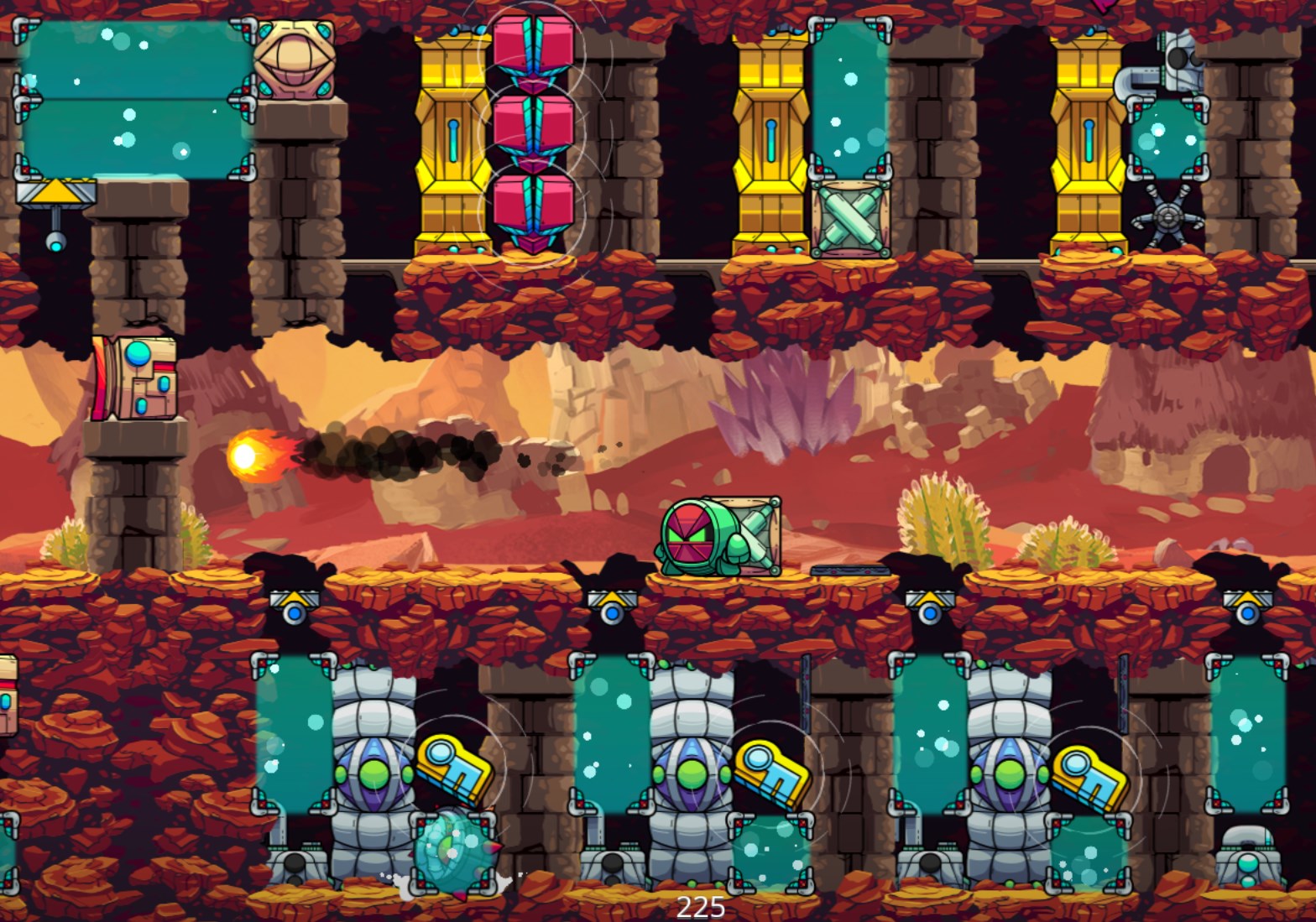 FIRST IS THE BEST

by Sam Coster
1.8 years ago 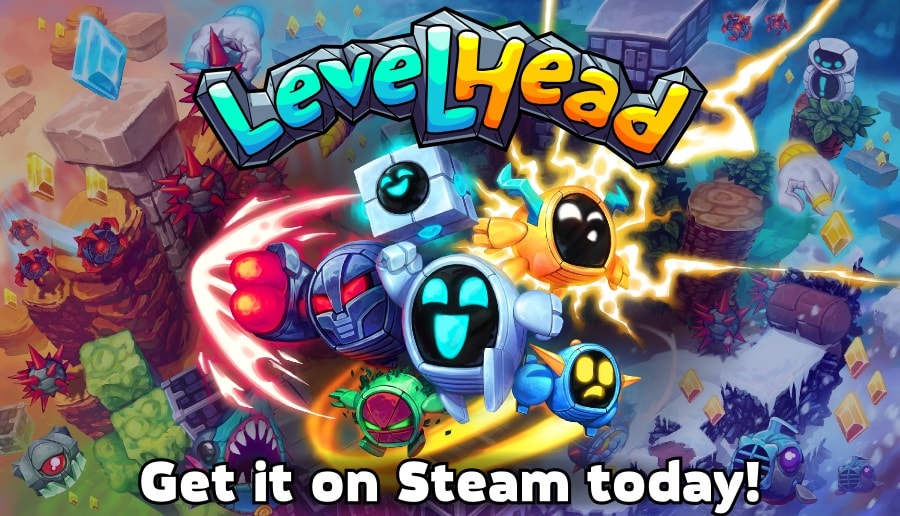 We can't wait to see your beautiful and torturous creations.

by Adam Coster
1.8 years ago