As we've been lurking around the community, listening to player feedback, and hoovering up player reports like a supercharged Roomba, our focus shifted this week to some of the broader game systems, integrating them together better, and building out new web features. Let's get in there!

The HOT NEW FEATURE coming down the pipe today is the DAILY BUILD!

The Daily Build is a recurring event where our wild internet robot picks 5-9 random items as the "Featured Items" of the day. When you create a Daily Build level, you can use only the featured items, plus a default set of level elements. The featured items will be usable in the Daily Build even if you haven't unlocked them in the campaign.

The Daily Build is a fun exercise for veteran level builders to operate under a new set of constraints, and it also allows newer players to toy around with level elements they may not have unlocked yet. It's a win for everyone!

One of the ways musicians learn to play new songs is to simply slow the song down and practice it at a more manageable pace.

Playing Levelhead is a lot like playing an instrument. There are a lot of nuances to learn over time, and you have to develop muscle memory to get really good at it. But for a lot of people, playing the song at full speed right out of the gate might not be feasible. We need to slow the song down a bit. So we added two tiers of accessibility modes!

Now, you can slow the game speed down by 10% or 20% if you need a little extra edge to get past a particularly daunting level or chunk of a level. You can even do this on player-made levels!

Bear in mind, though, that even though you can slow the gameplay down, the score timer will continue to run at normal speed. Just as how you wouldn't play a concert at 20% reduced speed, you won't be competitive for Scoreboards and Speed Boards with the game slowed down.

When you publish a level, after it has been played a bit in the Marketing Department, it graduates to The Tower. We originally envisioned the Tower as the place where you can find and search for high-quality levels of all kinds. It would be a place where you can always find the kinds of levels you want to play -- a sort of permanent archive of our players' Greatest Hits. 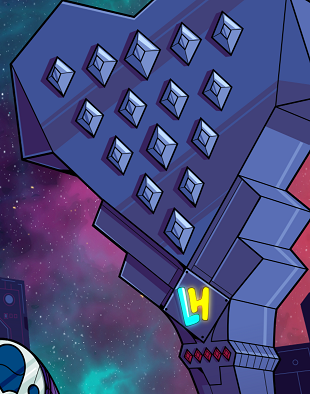 Our original design used "difficulty" as the primary categorization between levels. We divided levels up into "Floors" of the tower, and as you went up each floor, you found higher and higher difficulty of levels. This created one major problem: it became very hard to find what you wanted.

What if you want to find weird contraptions? Do you care what the difficulty rating is? Probably not! What if you want to find 2-player levels? Again, you may not care what the difficulty rating is. You may just want to see all of the 2-player levels, and shop around from there. Or maybe you want interesting levels that are built around the use of bombs, or a certain powerup. If you can only look at "Easy Bomb Levels" or "Hard Bomb Levels", but not just "Bomb Levels", then you're going to miss all kinds of great stuff!

In other words, our "divide up the levels by difficulty" concept was making the Tower almost useless. So we went back to the drawing board!

Now, when you visit the Tower, you will see all levels in the Tower by default (except unbeaten ones, which still have their own area). From there, you can choose to filter them down by difficulty, or by tags, or by number of players, or however else you want! You can also sort them by "Newest" or "Most Played", so you can look at the fresh stuff, or the greatest hits! 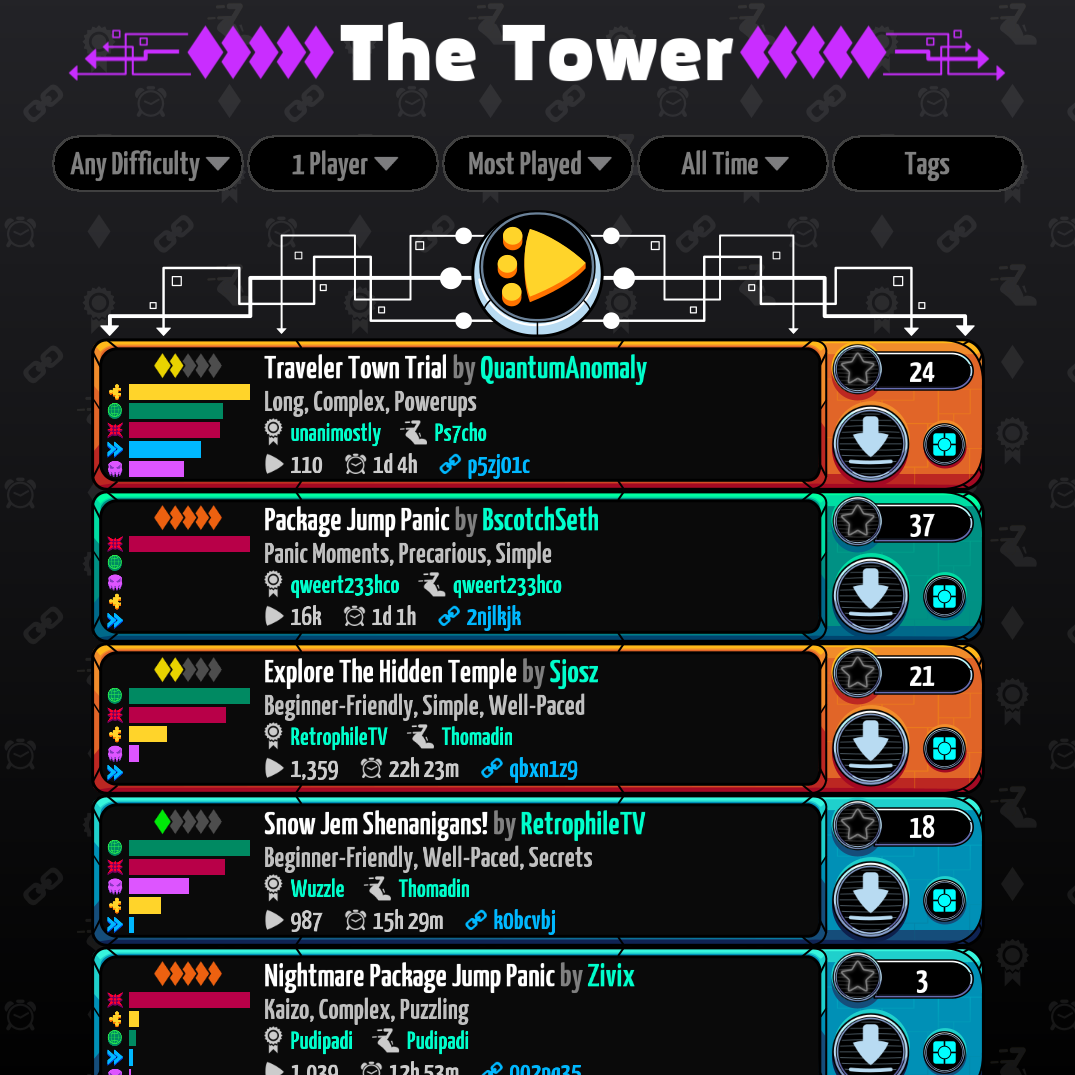 Overall, this should make the Tower far more useful, and the levels that live in the Tower should get a lot more attention.

Aside from the above, we packed in a bunch of quality of life improvements that we've been wanting to do for a long time. Here are the top three!

Have I beaten this level before?

This one has been requested many times over, and with good reason. People want to be able to glance at a list of levels and know which ones they've beaten, so they can focus their efforts on the ones they haven't. This is a fair request, and we only put it off this long because... Well, people play a lot of levels. Storing thousands and thousands of levels that each player has beaten could turn out to be a huge problem for the game's stability. But, we thought, maybe there's a middle ground! We don't need to store every level you've beaten. Just the ones that matter right now!

So now, we store up to 200 of your most-recently-beaten levels, and we show this on the play button of the levels you're looking at.

We wanted to make it easier for creators with lots of subscribers to get their levels played. SO WE DID!

Now, when one of your Favorite Creators publishes a level, your profile icon will flash on the main menu. When you go to the Feed inside your profile, all the new levels from your Favorite Creators will have a glowy, purple border around them, as if to say, "Hey, buddy... Hey... I'm fresh. I'm exciting. Look. Look at my purple border. LOOK AT IT." 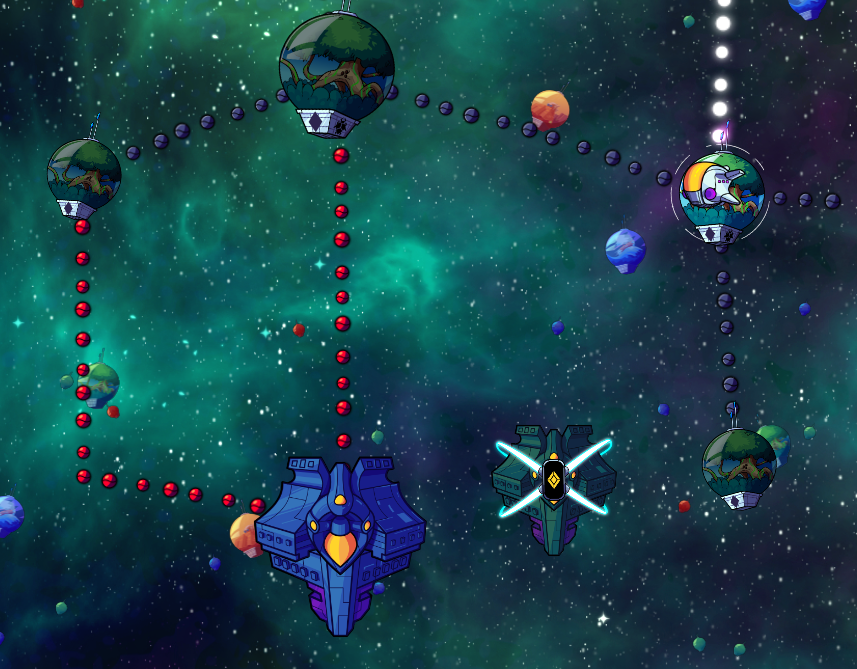 We've added SPACE LOCKS to the Badges that require something extra before they become available. Now, for any item you can see on your campaign map, you should have a much better sense of what is needed to get it. There are still plenty of secrets scattered around to keep things fresh, but this should help alleviate much of the confusion in the campaign.

We've got a WHOOOOLE bunch of changes, but I don't want to get carpal tunnel going through ALL of them. I've got a game to program! So check out the patch notes below, and we'll see you next week! 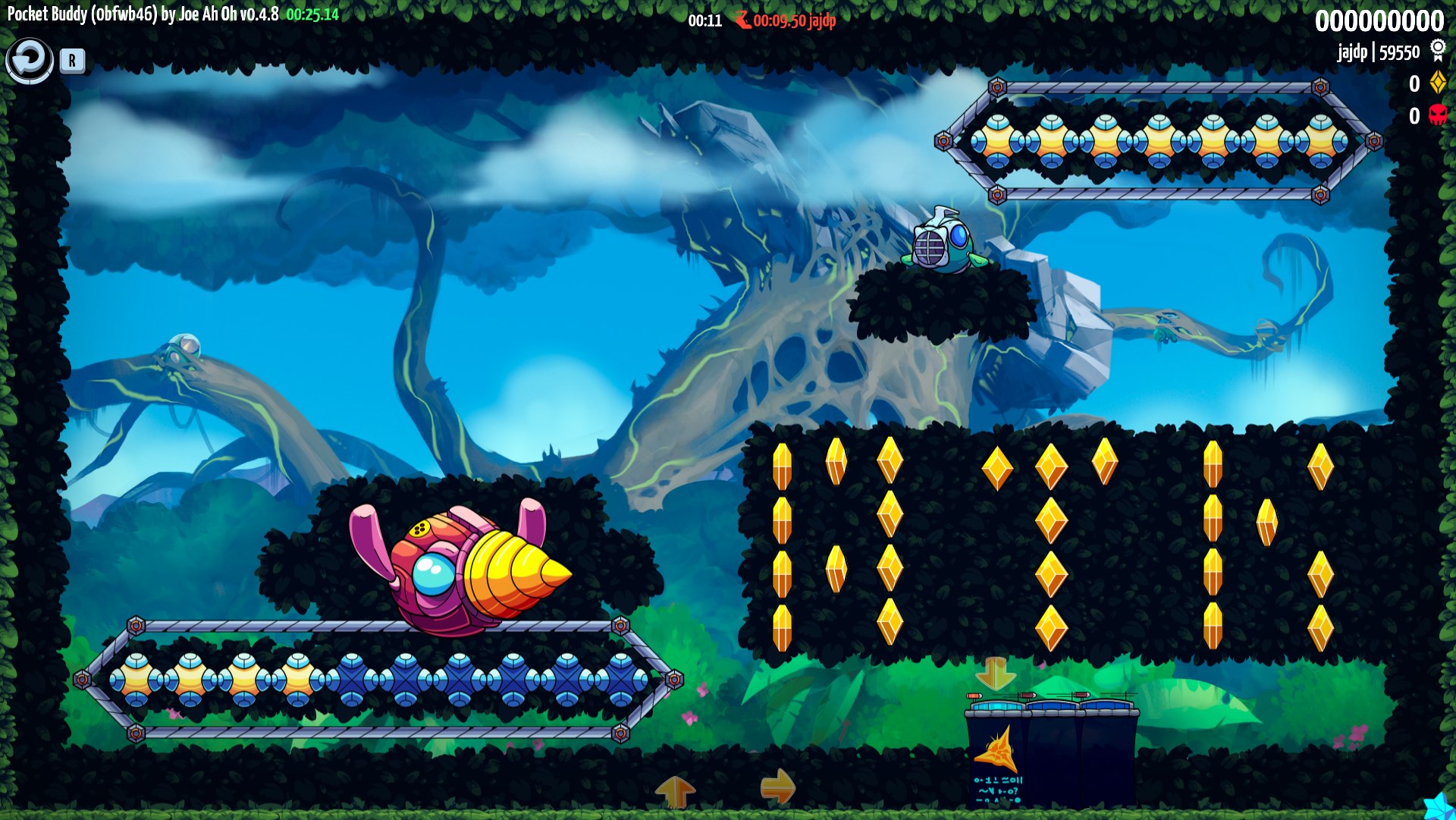 How did that get in here? 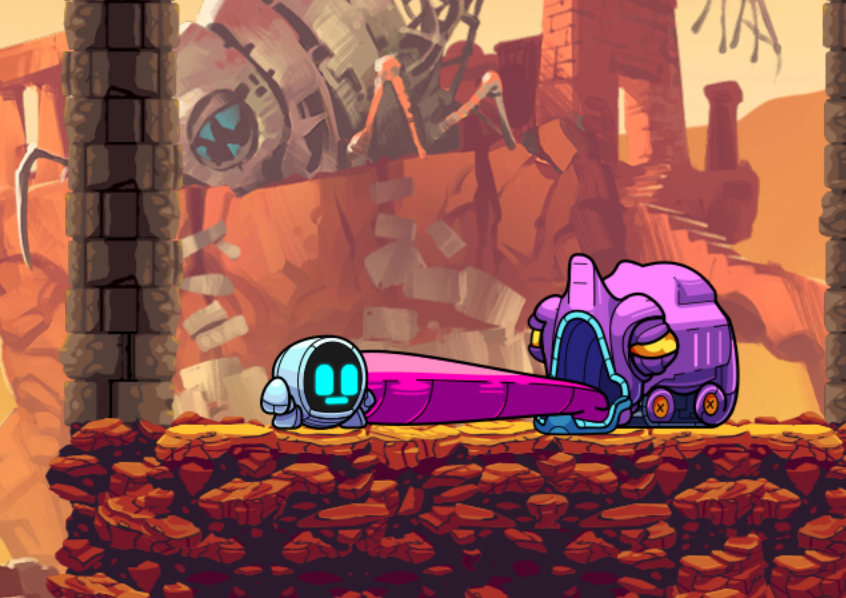 Levelhead gets a 95% from Steam

I told you it was good!

by Sampada Coster
2 years ago