It's been a BOMBASTIC week here at Bscotch HQ! We have some big features cooking, but we still managed to squeeze in one or two teeny tiny changes into the game this week. Nothing major. You know... no big deal. Our focus for this patch was to give players more control over the general mood of their levels, and to take care of some higher-leverage things that we've been wanting to take care of for a long time. Let's dive in!

Have you ever thought, "Oh dang, it'd be great if I could make the music in my level get really intense during a boss fight!" Or, "I wish I could make this part of my level more relaxed"? Well, now you can, with the power of the JUKEBOX! Just drop this little buddy in your level, and activate it at any time using a switch for a dramatic mood shift!

You can have as many Jukeboxes in your level as you want. We've also made two new songs available through the Jukebox: "Disaster Manager" and "Death Executive". These songs are pretty intense, so... use them sparingly. Or just go crazy. It's your level, you can do what you want!

Along with the ability to control the music in your level, we wanted to give you more control over the visuals of your level as well. So this week, we are releasing the weather options for the Tree of Maarla biome (Rain) and the Aquadunes biome (Snow). 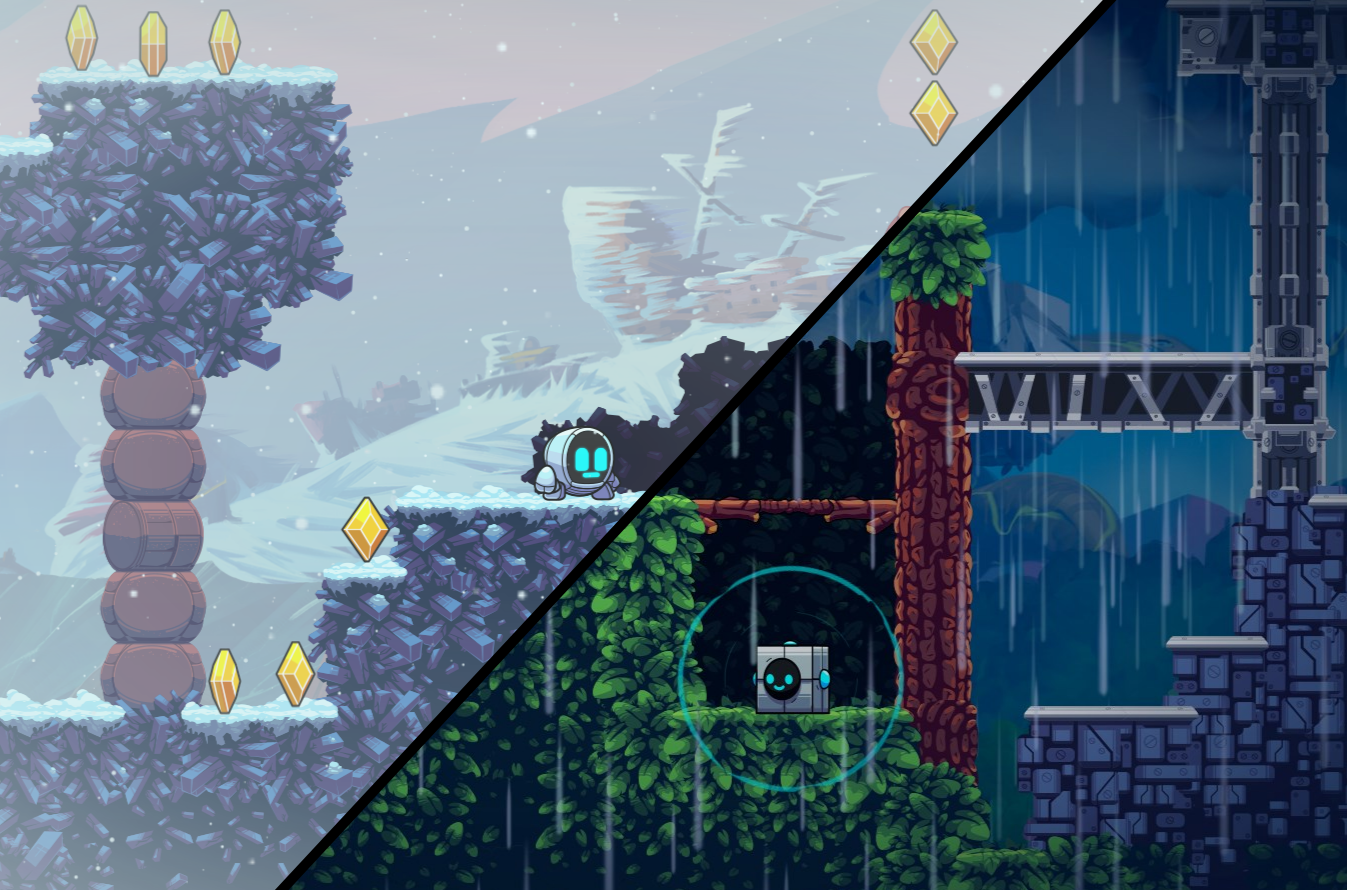 Between this and the Jukebox, we're pumped to see a FLOOD of new levels with cool and interesting vibes!

YEP. You didn't misread that. It's a thing.

ALL RIGHT. This one will take some explaining. Our number one player request since the Early Access launch has been the ability to unpublish or delete levels that you have published. We pushed back against this, because we are planning out some features that will essentially cease to function if we can't count on levels... you know... existing.

For example, one feature we're hoping to implement down the road is something called "Playlists." The idea is to allow players to compile levels together into playlists, and share those playlists with each other. However, if you made a playlist, and then half the levels in your playlist just vanished (because their creators unpublished them), then the Playlist feature is essentially broken.

A fair warning, though: If you Revert a level back to the Workshop and then republish it, it is effectively a brand-new level.

It's graduation week! And you know what that means. It means it's time to do a BETTER JOB of celebrating your levels when they graduate to the tower! Or at least, saying something about it.

Now, in the "My Levels" tab of the Marketing Department, you can see a list of your five most recent levels that have graduated to the Tower. You can even copy their share codes from there, in case you want to pass them around to your buddies!

We've got a whole bunch of other great improvements this week, all in the patch notes below! Oh, and be sure to read the part about Cromblers. That's going to be... something. 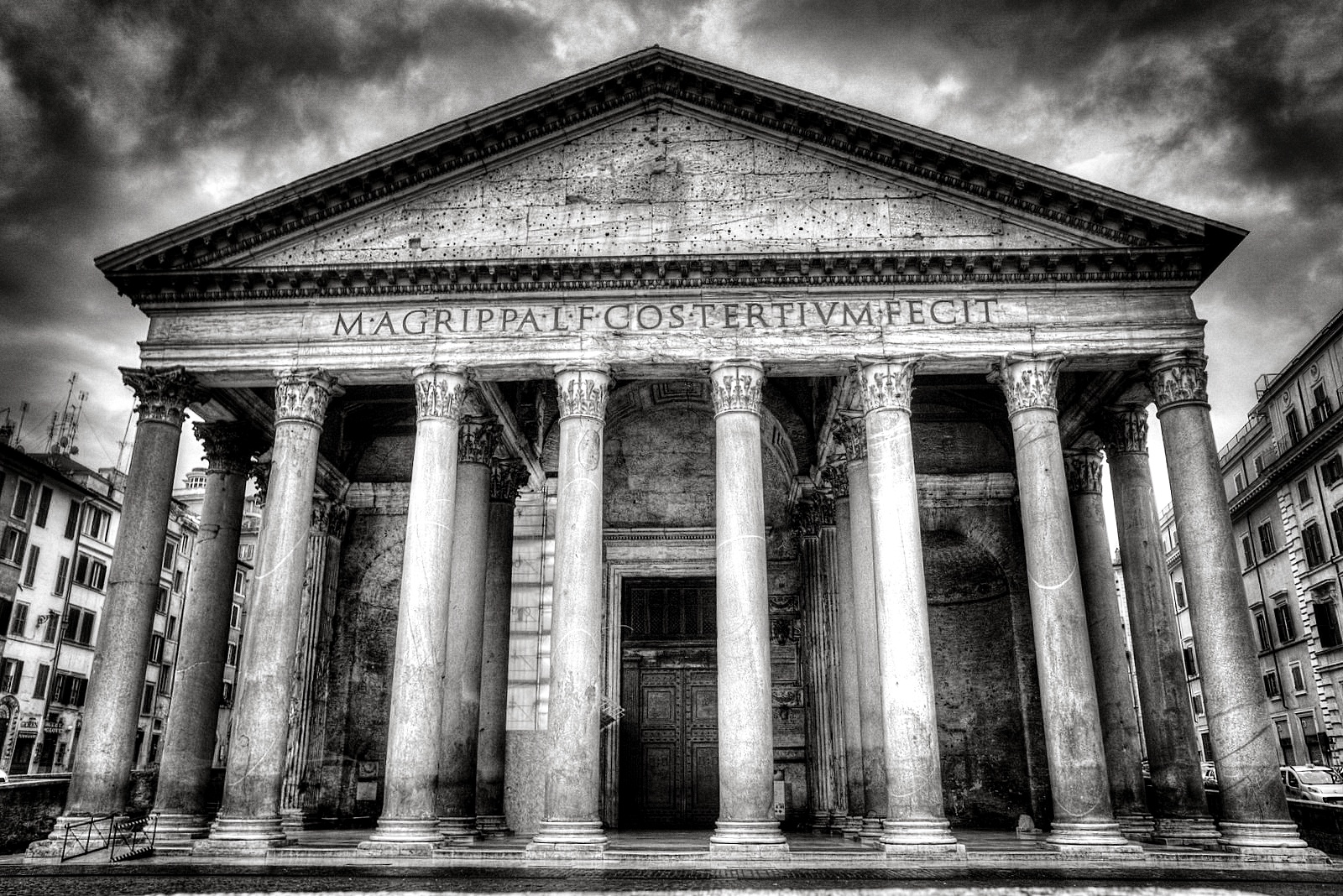 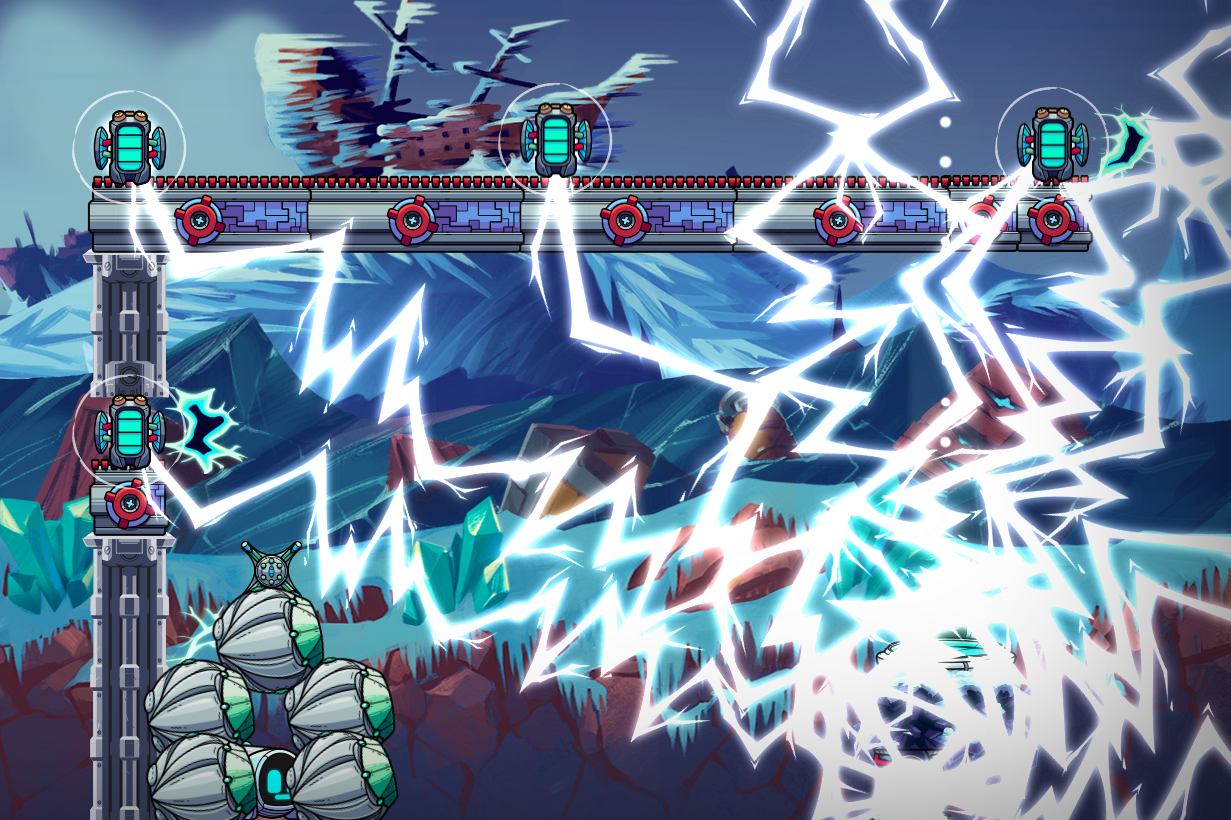 Spike chains and lightning, oh my!

by Sam Coster
1.8 years ago