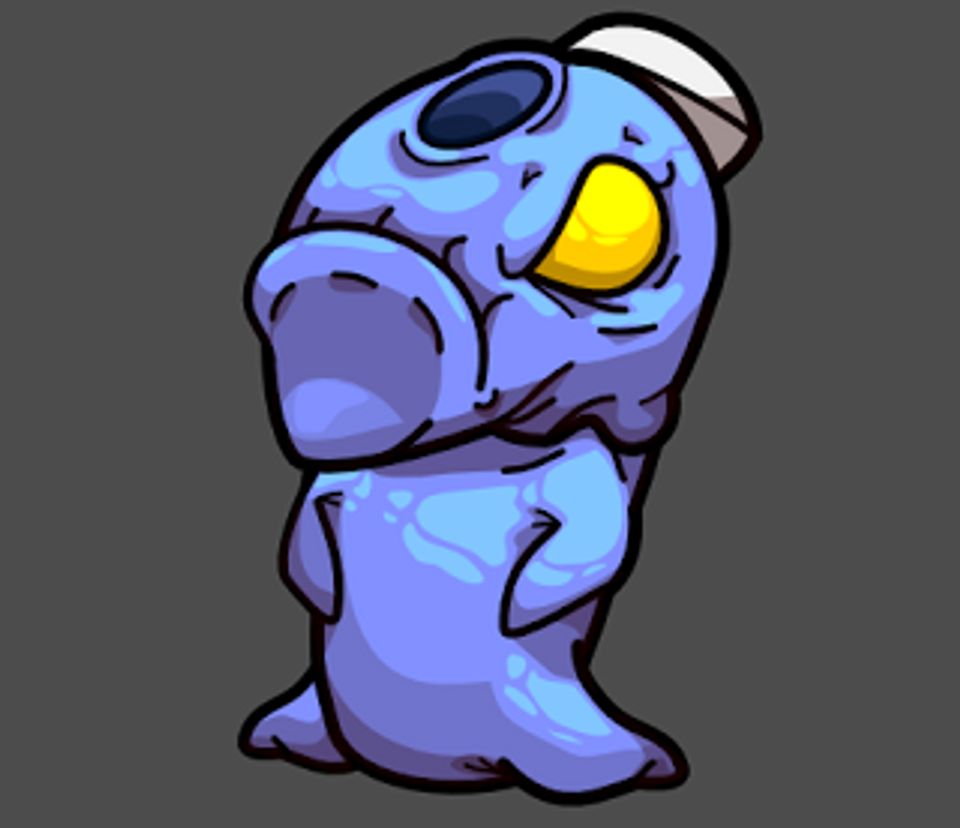 No massive adventure game is complete without some colorful characters to harass along the way. In Crashlands, we wanted to take the opportunity of an open game world to add to the Butterscotch universe and expand our cast of races. Meet the Races is a 3 part series exploring the major species you'll come into contact with - and help - throughout your Crashlands journey. Check out the Tendraam and Brubus if you missed them!

Want to discuss the Polari and learn more? As always, head on over to the Bscotch Forums!

The Polari are a whale-like nomadic race that can be found in small pods roving both the sea and land around the Tundra. The Polari culture requires selfless behavior above all. Their focus on selflessness is pulled from the concept of Pod Good, which is about making decisions that bring the largest benefit to one’s pod. Polari find great meaning in dying for the Pod Good and are among the fiercest warriors on the planet. Given their melon shaped heads, the Polari are able to produce powerful blasts of sound to augment their fighting capabilities. These soundblasts are used to stun and disorient prey, as well as communicate over huge distances with other Polari. They are also voracious consumers of music and produce some of the fattest beats on the planet.

When Polari reach maturity they are tasked with a Horn Breaker quest. The details remain shrouded in mystery, but young Polari are sent to the edge of the Tundra ice flows and come back with their own horn in hand, to be used as their weapon for the remainder of their lives. Polari horns continue to grow after the original Horn Breaker quest, requiring the ritual to be completed numerous times in life. These excess horns are used for the construction of small carry items, such as lamps, knives, and decorative wear. Occasionally, a Polari is born with a unique horn, either in color or shape. These Polari are honored above all as great benefits to the Pod Good and often have their Horn Breaker quest delayed such that their primary weapon can be of epic benefit to the Pod. 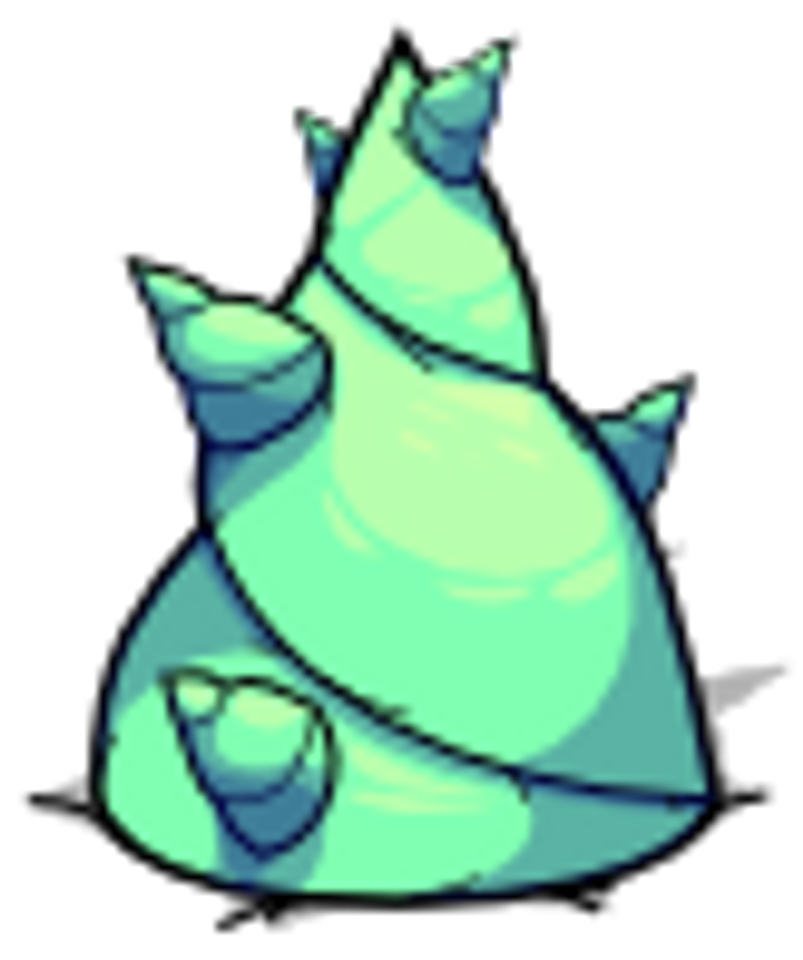 Polari don’t worship any gods, but do place huge value in the creatures of the sea. Their evolutionary ancestor, the Megalari, still roams the frigid waterways and occasionally leaves horns rammed through the ice. These are viewed as sacred sites.The Polari lack metaphorical speech and are therefore quite difficult to manipulate, since they take everything literally. This has caused them to severely dislike the Brubus, whose interactions with them have often been tragically short. The Polari view the Brubus as the opposite of themselves, since they’re constantly focused on their own rank within a social order, rather than the health of the social order itself.The Polari believe that the wealthiest among them are those who have nothing, having given it all away to the Pod Good. As a result, most Polari are only ever seen wearing their horn as a weapon, if even that.

Since the Polari can communicate over vast distances, their world is effectively much smaller, and their tribes much more cohesive. They are often found congregating around sound-enhancing devices, like the Clamphitheatre.

When Q arrived in the Tundra he destroyed a pod of Polari. Word of his brutal behavior spread quickly through the various Pods of Polari, and brought a meeting of the Great Pod, all the leaders of the scattered Polari tribes. The Polari find Q to be an extremely dangerous threat and have tamped down their usual xenophobia against the Brubus and Tendraam in an effort to push Q off planet, or kill him.

If this is what you came for, look no further!

by Bscotch
5.9 years ago 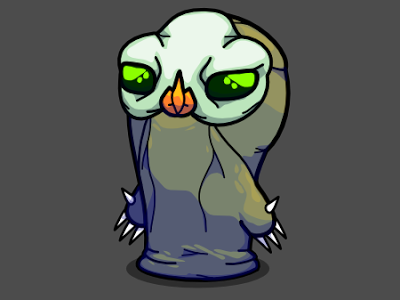 Meet the Races is a 3 part series about the species you'll meet in Crashlands!