This is going to be one hell of a blog post. We’ve got some news on Sam’s health, Towelfight 2, and our upcoming title, Slothcycling. IT’S DENSE, BRO.

CANCER: SAM HAS IT. | Sam chugging chemo drugs into his heart chambers, like a pro. PEOPLE: Diana (Sam's gf), Sam, Adam (our older brother), and me (Seth). |

LET’S JUST PUT IT OUT THERE. Sam (the art-half of Butterscotch) has cancer. He’s only 23-goddamn-years-old, but apparently that’s legal age to be molested by Stage 4B lymphoma of the Diffuse B-Cell, T-Cell Rich variety. He had been feeling somewhat ill and fatigued over the past few months, and he had begun fevering in the nights. We thought he had just come down with some sort of infection, but the symptoms kept getting worse until a doctor finally diagnosed the real problem. We found out three Fridays ago. Since then, we’ve been visiting with family, traveling around seeing various doctors and getting tests done, and generally preparing to beat the shit out of cancer.

Sam began his chemotherapy on Friday, and he’s slated for 6-ish months of moderately strong chemotherapy doses being pumped DIRECTLY INTO HIS HEART. Also, now we’re both bald.

WELL THIS SOUNDS BAD, RIGHT? Yes. Cancer is never good. But it turns out some cancer is... less bad. In Sam’s case, the prognosis is pretty dang good, with a reasonable chance of curing this thing (> 80%) pretty early. But in the meantime, Sam will be really tired from the treatments, fairly nauseous, sometimes in the hospital for five days at a time, and silky smooth. 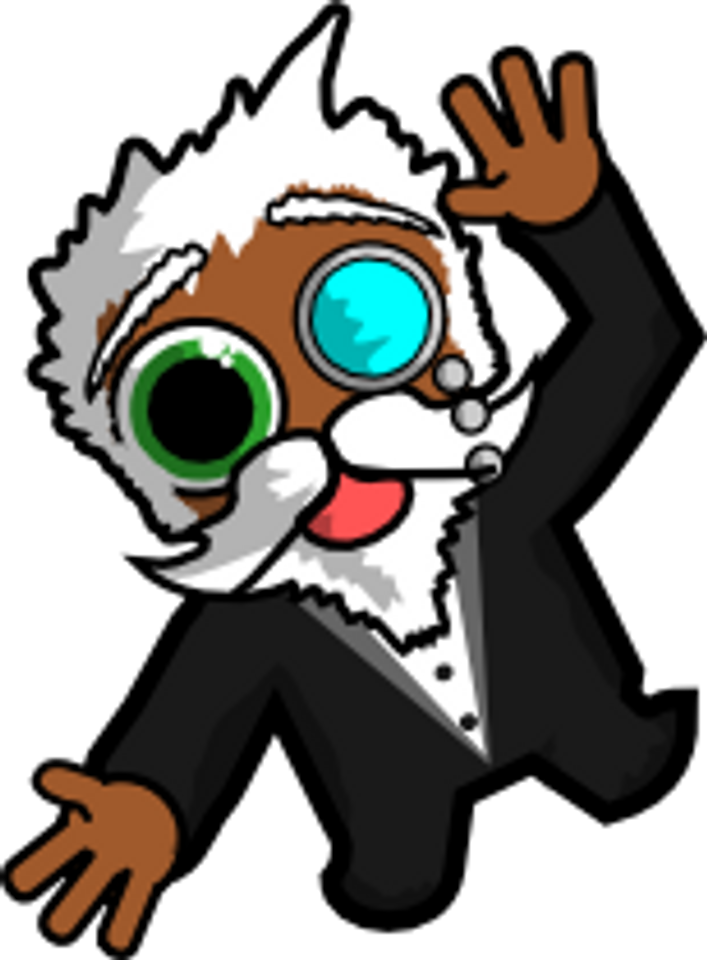 The above shitty news will definitely slow down our game development, and a lot of our previous plans are now up in the air. HOWEVER, we still want to bring goodie bags full of joy to our loyal people, so we have put some leg work into revamping Towelfight 2 to make it free to play. We’ve got a nice UI overhaul, control improvements, and other bug fixes, plus some in-app purchases to make your journey smoother than Sam’s head. 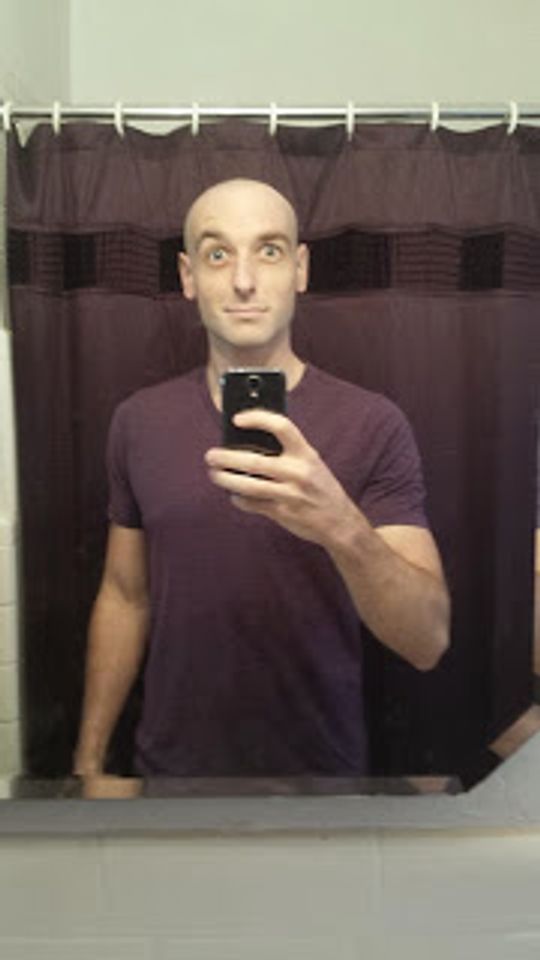 Many of our players have never touched Towelfight 2 because of its 99 cent price tag, and we think that’s a DAMNED SHAME! So hopefully this will encourage some of our Quadropus fans to migrate over and partake in the glory that is shooting animals from your monocled face. We made the Free to Play switch this morning on Google Play and are in the midst of getting it set up for iOS as well. 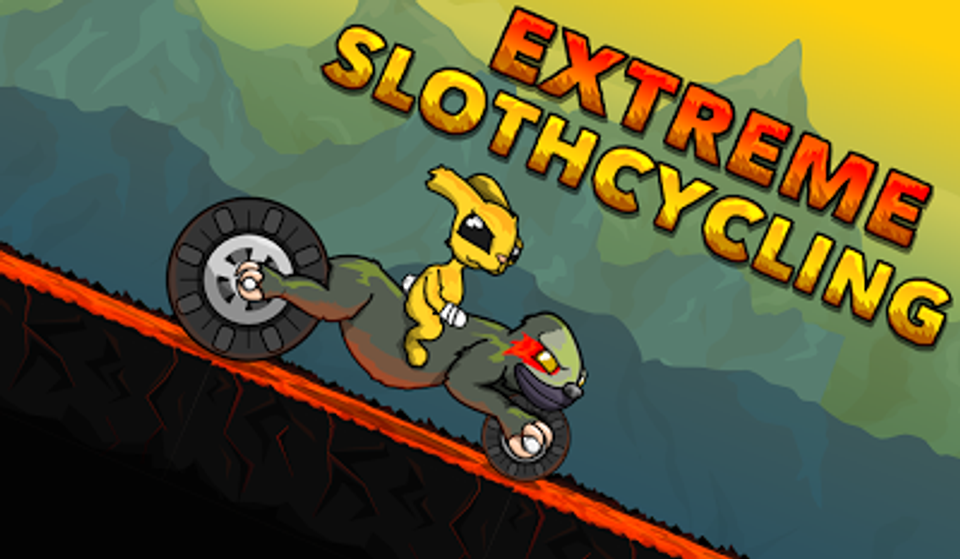 Because our next six months are going to be plagued with doctor visits, tiredness, and other such shenanigans, we’ll be taking our plans for Slothcycling down a few pegs. It’s still going to be so fun your eyeballs will melt out of your head, explode, grow back, and then soar away like majestic eagles, but we’ll be cutting down its design fairly substantially. It will be more of an endless platformer style game, as opposed to a huge adventure game.

For now, we’re still figuring out exactly how much to slap onto the chopping block, but prepare your eardrums for perforation by more news of the slothcycling variety in the near future.

Announcing our next major title!

by Sam Coster
7.1 years ago 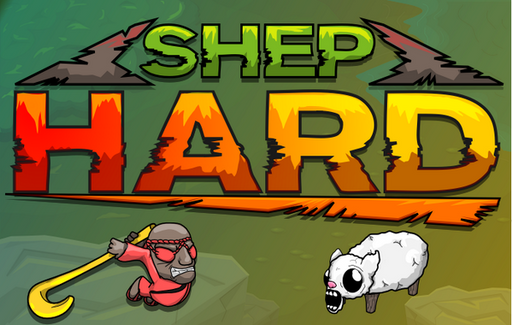 We recently PARTOOK in the Indie Speed Run.

by Seth Coster
7.4 years ago