Patch 1.2 brings some customization options for the lovely Bingo as well as a second pet slot and two additional pets!

We've tripled the variety in Boss Names as well as nearly doubled the number of names for weapons, so you can laugh anew!

You may now see names of actual people - we invited our Alpha testers who have supported us along the way to be immortalized through Quadropus! Thanks, A TEAM!

We've gotten a lot of questions about customization options so we've added 4 Bingo skins you can use your well earned coins and doubloons on to give your company of adventurers some personal flair. 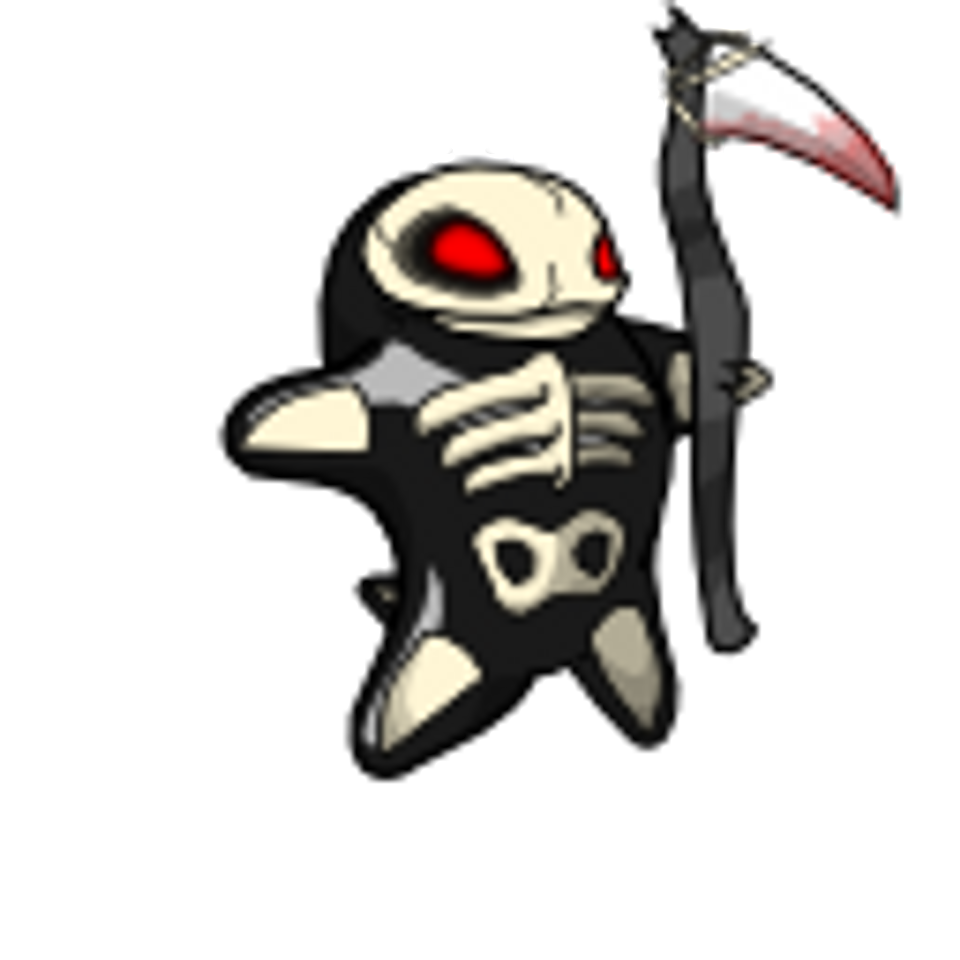 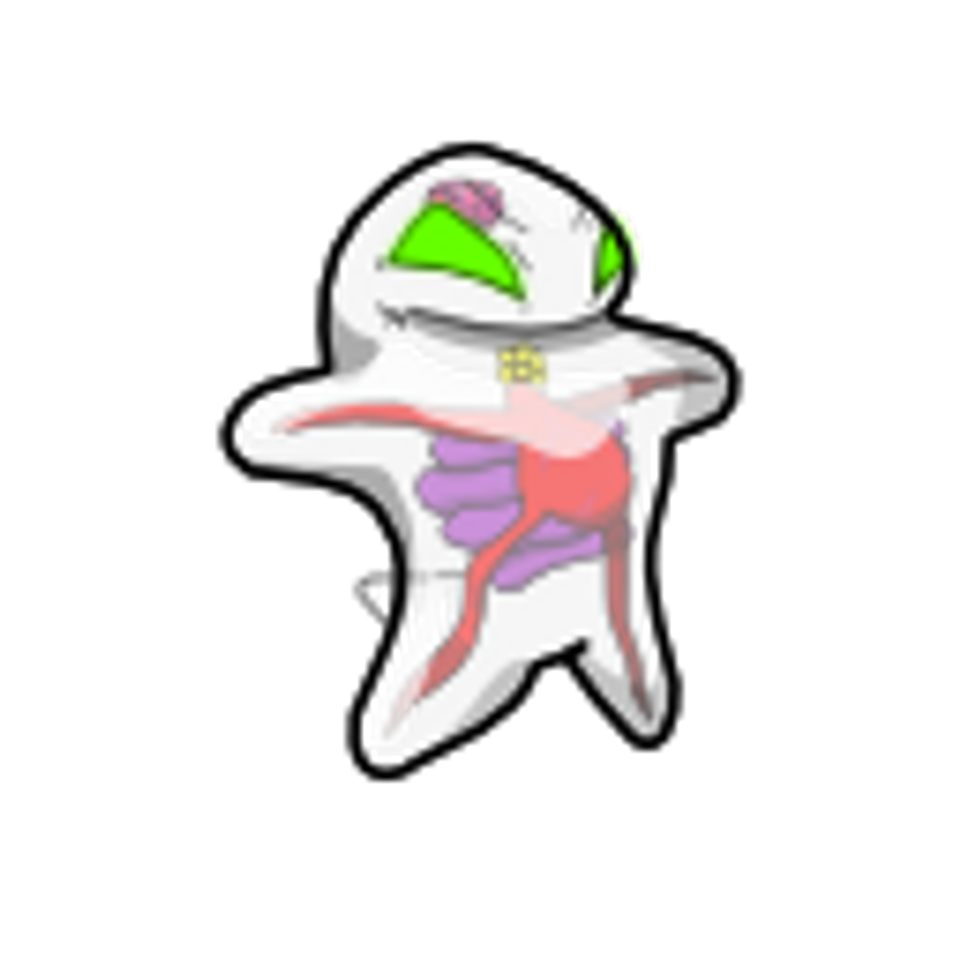 The pet store has two new additions, and Tack has also expanded his leadership powers so he can have two pets in addition to Bingo!

Smiles is a melee pet who will close in on nearby enemies and bite their faces off. He does a hefty amount of damage and is especially adept at murdering boss creatures, as well as PETE. Saww is a skill based pet. When Tack initiates a dodge, Saww enrages and can be whipped around like an orbiting meteor and flung through enemies. He does more damage than other pets, given that he takes some talent to wield properly. He's good for quickly clearly levels. We've had a few people find bugs that would allow them to game the leaderboards, so we've closed those loopholes! STAY HONEST, PEOPLE.

Seth slammed his face into the keyboard so hard that some of the optimization issues plaguing lower end devices have been fixed! However, since we've added a bucket of new content the gains may be held at equilibrium. Hooray, mobile devices! 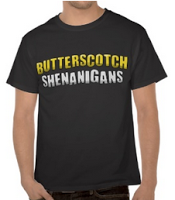 by Sam Coster
7.8 years ago

Where you can find SUPER SWEET BUTTERSCOTCHY GOODNESS.

by Bscotch
7.9 years ago