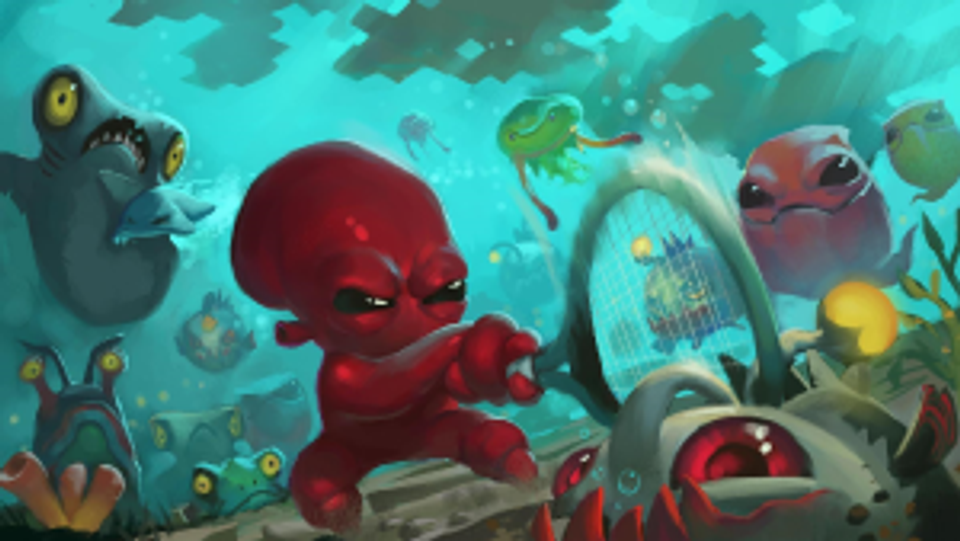 HEYO. Sam speaking. We've been massaging our old friend Tack the Quadropus to get him up and running on iOS again and to meet a few of our long-term design goals. The focus of this repass was to clean up a few bugs, add some longer-term replayability, and to increase how GOOD it feels to hit things in the face.

By request, you can now kill Pete in the face TWO MORE TIMES.

You may notice his colors change to be similar to Forn and Q, the upcoming villain in Crashlands...WHAT COULD IT ALL MEAN!?

| Look at that face. Makes me just WANT TO FREAKIN' PUNCH EVERYTH-- |

What with Pete now scaling into an abominable god, you'll need some more power. We added 3 additional tiers to each upgrade track, for a total of 9 in each category. They come with bigger, better stat boosts, too.

New game modes would be USELESS if you didn't get something amazing for completing them. We've added two new masteries alongside the game modes to increase your destructive potential. 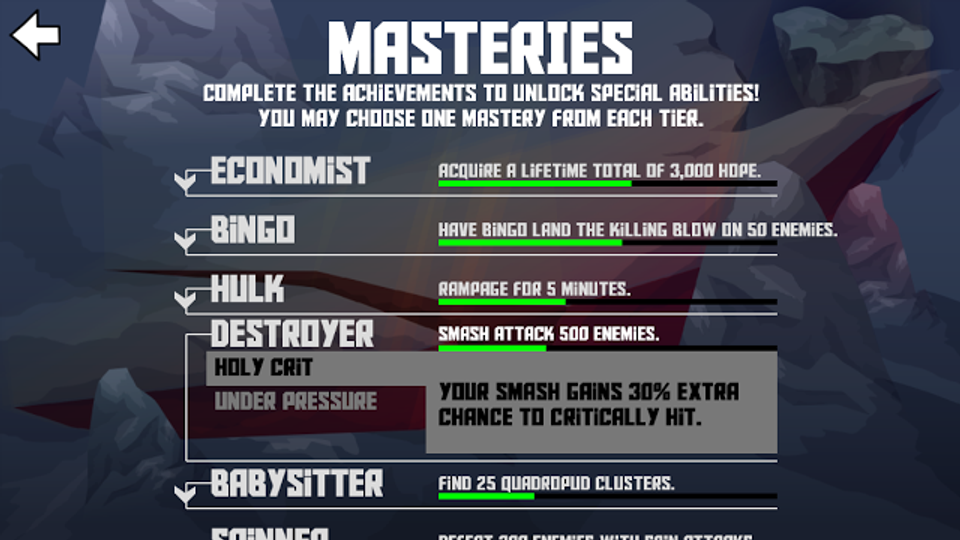 | I AM THE NIGHT and HELLACIOUS. Prepare to hit like a truck full of raging quadropi. |

We have a rule at Butterscotch Shenanigans - if it can explode, it must explode. We've brought over some of our newer effects from the likes of Crashlands and Flop Rocket to spice up combat. Seth also tweaked movement, camera shake, and a bunch of other stuff (LIKE LASERS) to make the whole experience that much more snappy.

We removed the daily slap, ripped out the 500 meter jump consumable, and made it possible to convert your hard-won orbs straight into doubloons at an exchange rate that changes every day. Grubby has also gotten wise to your orb hoarding ways and is now only accepting doubloons as payment for his various, delicious goods, all of which have gotten substantially more powerful.

In anticipation for Crashlands' release we've pulled the legendary fishing weapons into Quadropus. The Jackagong, Wobblygong, and Bonkagong can now be wielded by Tack and used to defend the sea. SOMEONE WRITE SOME FAN FICTION ABOUT THIS ALREADY. 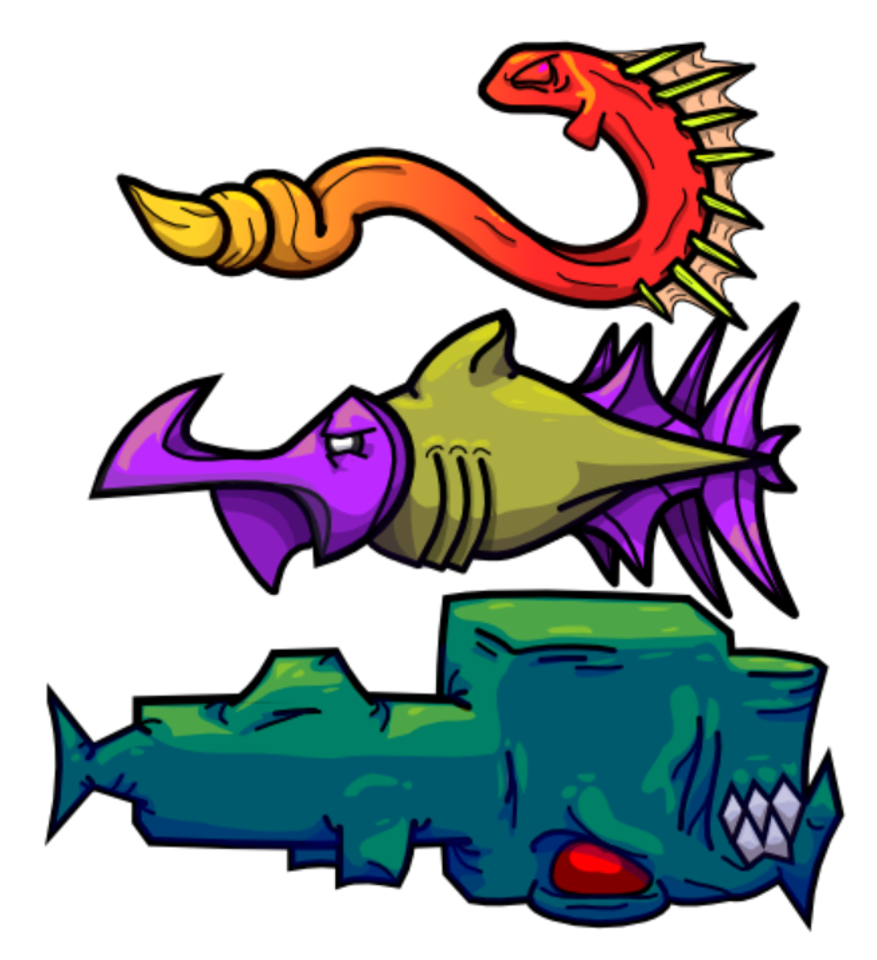 We've got some other big announcements coming down the pipe, so stay tuned. And if you missed the Crashlands alpha trailer, take a peek at it here, and sign up for your BSID already. You can also hit up the Quadropus Rampage forums and talk to the rest of the community about the changes!

Why we can't have nice things

Every time we have a cool new idea we have to take a step back and ask three questions.

by Adam Coster
6.5 years ago

by Sam Coster
6.6 years ago