MY OH MY! Aren't you lookin' fresh!

Fall is approaching, and with it an army of pumpkin-spiced everything. It's in that spirit of SPICING THINGS UP that we've taken a look back on all the games we've made and scattered a hint of the most luxurious Paprika of Updatedness upon them.

In our quest for spicing up the Butterscotch Universe, we've been updating all our games to run effectively on modern devices. It turns out that the underbelly of our Universe was more tangled than a seven-mile spaghetti noodle, but don't you worry! We've extracted the Essence of Butterscotch and injected its buttery smoothness back into our older games, which is a long way of saying you can now enjoy them on the comically-long phones of the modern era.

Flop Rocket and Roid Rage updates are available today, with updates inbound for Quadropus Rampage, Towelfight 2, and even Crashlands.

Seize the moment to do good for our goods!

Indieland is a celebration of indie games that raises money for charity, and we're excited to announce that Levelhead will once again be part of the IndieLand charity stream - this time as an opening act! Join us on The Completionist's Twitch stream on September 20th at 6:00pm PST for some hilarious Levelhead action, and help us help the world!

Gaze into the crystal ball of Butterscotch

We never know what the future holds... but this time we can at least offer you a glimpse of it: 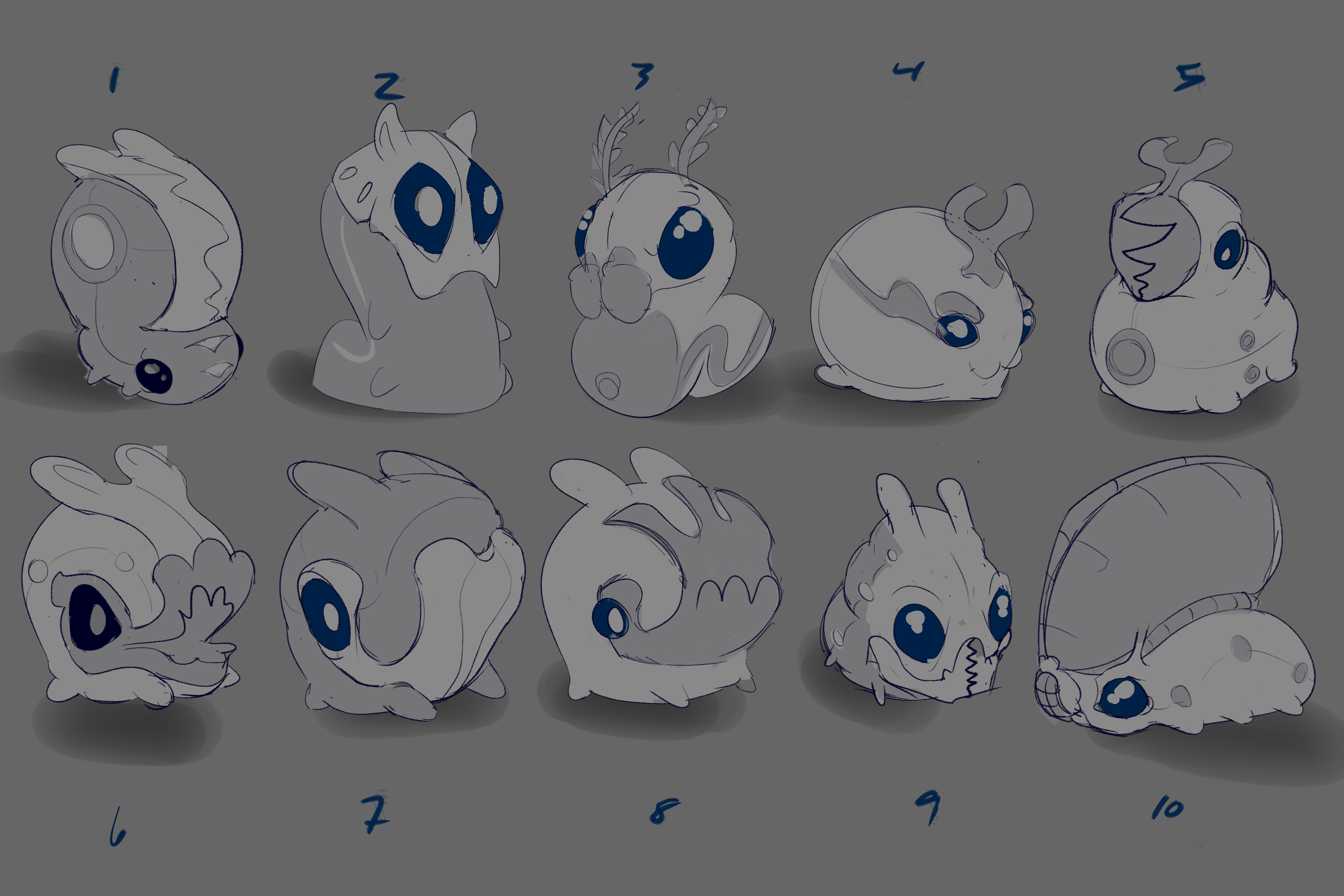 Which is your favorite? Why? What does this even mean?! Put on your tinfoil hat and offer up your baseless theories in the community Discord, or just mash that reply button and let me know which of these mysterious critters is your fave!

by Sampada Coster
5.2 months ago

by Sampada Coster
5.3 months ago