Today we're going to talk about the things that go bump in the night. AND SOMETIMES DURING THE DAY.

Creatures make up the bulk of the combat interaction in Crashlands. But if all you could do was stab these wondrous, alien beasts in the face, you'd be missing out on a whole lot of interaction. Namely the one thing we all like doing to wild beasts; turning them into allies.

When designing the creature system we wanted to make the Survivor feel like a true wildman. Each creature provides a unique combat challenge and, once mastered, an equally unique pet. Creatures aren't just fodder for you to destroy as you rampage your way around the world of Crashlands (though you will destroy a great many of them) - they are possible companions and even resource generators.

Each biome has a saucy handful of creatures. Some are vicious, others passive. Some travel in herds, others are solitary. Some fire tar-based mortars at your face, others will simply smash you to death.

There are a great many ways to die in Crashlands.

| WHERE DID THAT GRAVESTONE EVEN COME FROM!? |

We wanted to harness the apprehension present in the capture systems of games like pokemon while also tuning the mechanism more toward an active, skill-based one that rewarded players for practice. To that end, we've created a three stage capturing sequence that has proven to be extremely fun and occasionally terrifying.

Players must first craft a unique item that allows them to capture the creature. Each beast has a specific capturing item tied to it that can be crafted once a certain level of mastery over said creature is achieved. For example, the Wompits have one huge, hairy leg and require a lovely Wompit Garter to be captured. 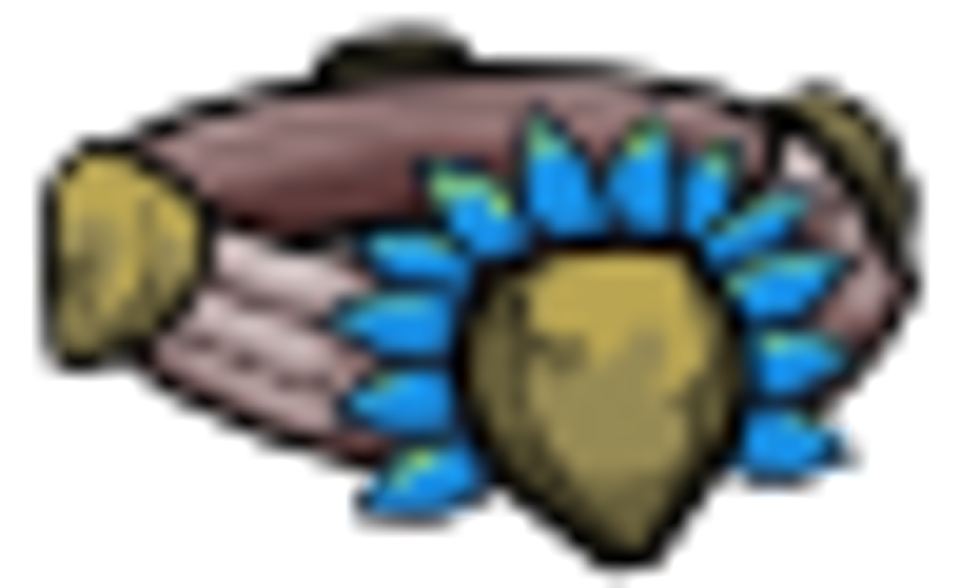 Having crafted the capture item of choice, players must then bludgeon/blo-gun/groinpunch their target creature until it is subdued. Then, rather than executing them and collecting their delicious body parts, players can use their capture item on the creature.

Rather than tying a percentage game to this part of the process, where activating a capture item carries a 30% chance or so to capture a given creature (like pokemon), we decided to inject skill. Once players have used a capture item they enter into the capturing mini-game. Or, as we refer to it internally, the circle of love.

| YOU HAVE THREE SECONDS TO WIN MY HEART |

In order to successfully capture a creature players must tap when the creature's desires are aligned with theirs. Executing this successfully grants one point of understanding, represented by the hearts below the circle of love. Creatures have different levels of strength and require more (or less) understanding to bond with successfully. There are rare creature types which are naturally stronger than the common ones, and then there is one, and only one, champion creature for each type (you'll see the champion Wompit below). Once it dies it's gone forever.

Failing to align the survivor's desires with the creature's will result in the creature re-entering combat with full health and with an Enraged and movement speed buff. This, as you might imagine, is extremely dangerous.

And, of course, once the creature is captured you can name it. Meet Wilfred, my pet Wompit and personal body guard.

Creatures aren't just there to keep you company. They're there to protect you. As you progress through the first biome the addition of a creature companion will become necessary for your survival and continued mastery of the world around you.

Each creature has a different attack maneuver - some offer single-target ranged attacks made of poison, others offer AoE physical damage. The creature you choose to take with you to various parts of the world can drastically effect your chances for successful survival there. Your creature's stats scale with you, though, so if you really, really like that baby Wompit you tamed as your first pet, you can take him all the way to the end of the game.

BUT. The bigger and rarer the creature the higher its stat modifier is, meaning that the one albino Wompit you saw early on in the game will make a phenomenal combat pet, once you're able to personally best him in a duel. And tame him. Through seven points of understanding.

Combat is as simple as telling your creature to go for an enemy's throat - they'll handle the rest.

While your pets can be downed in combat they cannot be executed. Downed creatures must be tended to (by slapping them repeatedly) before they come back to their senses and join you.

| HEALING WITH THE POWER OF VIOLENCE! |

Refilling your creature's hp isn't as simple as waiting around for it to regenerate. There are a variety of foodstuffs you can find in the wilds (like Kibbleweed) or cook in your fort to heal your creature in the heat of battle. Some even grant them buffs!

You can also command your creature to move to an area or wait. Sometimes these beasts get in the way or stink up the house and need to go away.

Creatures don't only generate crafting materials when they are exploded into a shower of body parts. In fact, there are some crafting materials you can only get from a tamed creature. These materials take time to produce and can be used in a variety of recipes, both essential, supportive, and decorative.

We've created Stables to allow players to collect and organize their tamed creatures. While stabled a creature will produce its particular resource and make room for the taming of an additional pet. Wompits like Wilfred generate Wompit Milk (you can milk all Wompits. DON'T ASK HOW.).

| MAKE ME SOME MILK YOU DAIRYCOW! |

Survivors can only have one pet accompanying them at a time but can have a theoretically infinite number of them stabled.

That's right. You can make a Crashlands zoo.

We've been busting our CHOPS over here. We want Crashlands to be the survival-crafting game on mobile. If you have any thoughts on what we're doing thus far FOR THE LOVE OF THE SURVIVOR put them in the comments below.

This is an updated schedule of when you can expect the next information drop on Crashlands. We're mighty excited for the next update.

Until next time, join us on Mondays for our Speedcrafting Twitch stream, where we make a game in 10 hours. 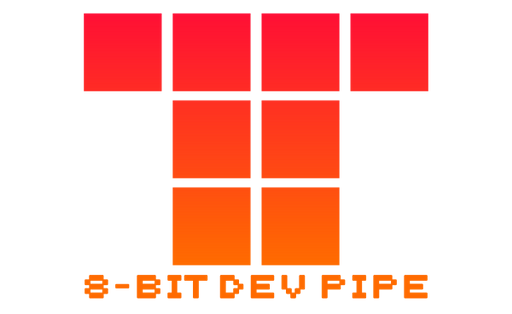 A while back we announced that we would be creating an indie game developer mentorship program...

We made a tower defense game in <10 hours.