Note: These patch notes are not final. Some of the changes below may not make it into the final patch. Do not panic. CALM ... HEY... SIT DOWN. RELAX. 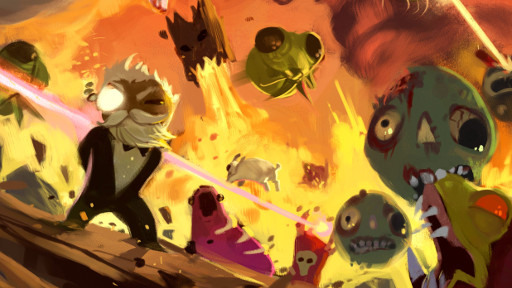 Below you'll find the 1.1 patch for Android and iOS.

Towelfight 2 is now available on AMAZON!

We got through the Amazonian red tape!