This week we had our first go at WHAT'S THAT?! The objects were the following:

The true nature of each item and our favorite community guesses follow!

What are you, a PROPHET, KARBONATION!? This was a shockingly close guess, function wise. Though it's actually made of scales from fishing, yellow gems, and glotus berries. NO DRAGONS HERE! (YET.)

This little critter is FLAPPY indeed, though he follows more in the wormy/bug category than the bat category (we've already got that one covered in a very, very evil way). Check him out without his deadly hat, and with his belly button exposed! 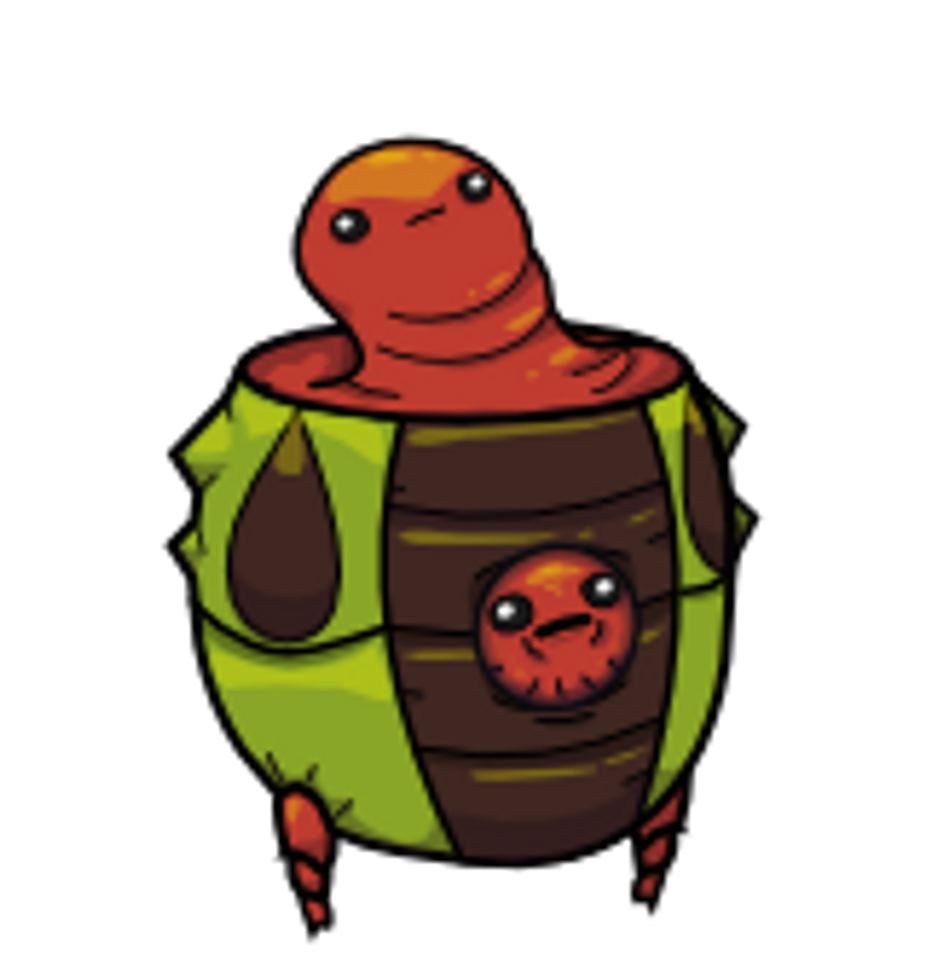 Got it nearly right, Joe J. We decided it WAS more of a frying pan after it was arted, and made it a more melee-style blinding weapon. Smack enemies in the face with it, out go the lights!

Tomorrow we'll have What is THAT!? #2 up. Keep your guesses coming!

It's time to guess!

by Sam Coster
7 years ago 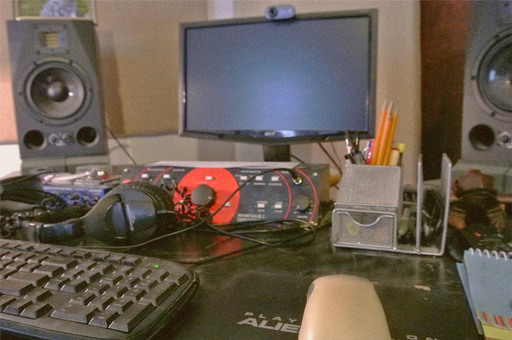 HEYOOOO Bscotches! WE'VE GOT AN AURAL TREAT FOR YOUR EARS.