WHAT'S THAT?! #3 is complete. This also marks the final entry in the series. Thanks to everyone for playing!

Let's take a look...at the scores.

The idea that it accidentally perma-paralyzed itself had us cracking up, and we think is probably likely GIVEN HOW ABSURDLY BAMFY THIS WEAPON IS. Nice job, Kiwicat.

The waystones do indeed glow, so it's actually easier (though more dangerous) to find them at night rather than during the day!

Thanks to everyone for sticking around, we're going to go grind our faces into the game before betalpha selection. GOOD LUCK TO ALL! 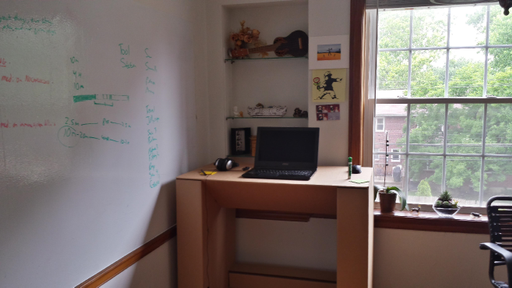 Crashlands will be the first game to launch after half its development team underwent cancer treatment... twice.

by Sam Coster
7.1 years ago

This is the final installment of WHAT'S THAT!?

by Sam Coster
7.2 years ago