Upon the launch of Quadropus Rampage, we are getting the occasional disappointed player who doesn't like that we went from a pay-up-front model to a free-to-play model between Towelfight 2 and Quadropus Rampage. Well, here at Butterscotch, we have undergone a transformation over the past few months in our views regarding... NOT GOING BANKRUPT.

Before launching our first big title (Towelfight 2: The Monocle of Destiny), we had an idea. We thought that if you make a game free-to-play and depend on microtransactions, your game's design is compromised. Your gameplay starts to revolve around profit maximization rather than fun, around extortion instead of immersion. We thought, "FUCK THAT. We'll have no part in it."

Everywhere we went, the sentiments of industry vets and gamers alike seemed to reflect our own. "Freemium is ruining gaming!" They said. "I just want to pay for a game up front and not spend another dime!" They also said. And we listened. Oh, BOY, did we listen.

So we set out to right the wrongs of the world, and launch an epic RPG the likes of which had never been seen. One that players could just pay for up front. For a measly 99 cents, we wanted to give our players a game experience that was so pants-crappingly fun, they wouldn't be able to keep their depends on. And that's what we did. We called it Towelfight 2: The Monocle of Destiny. 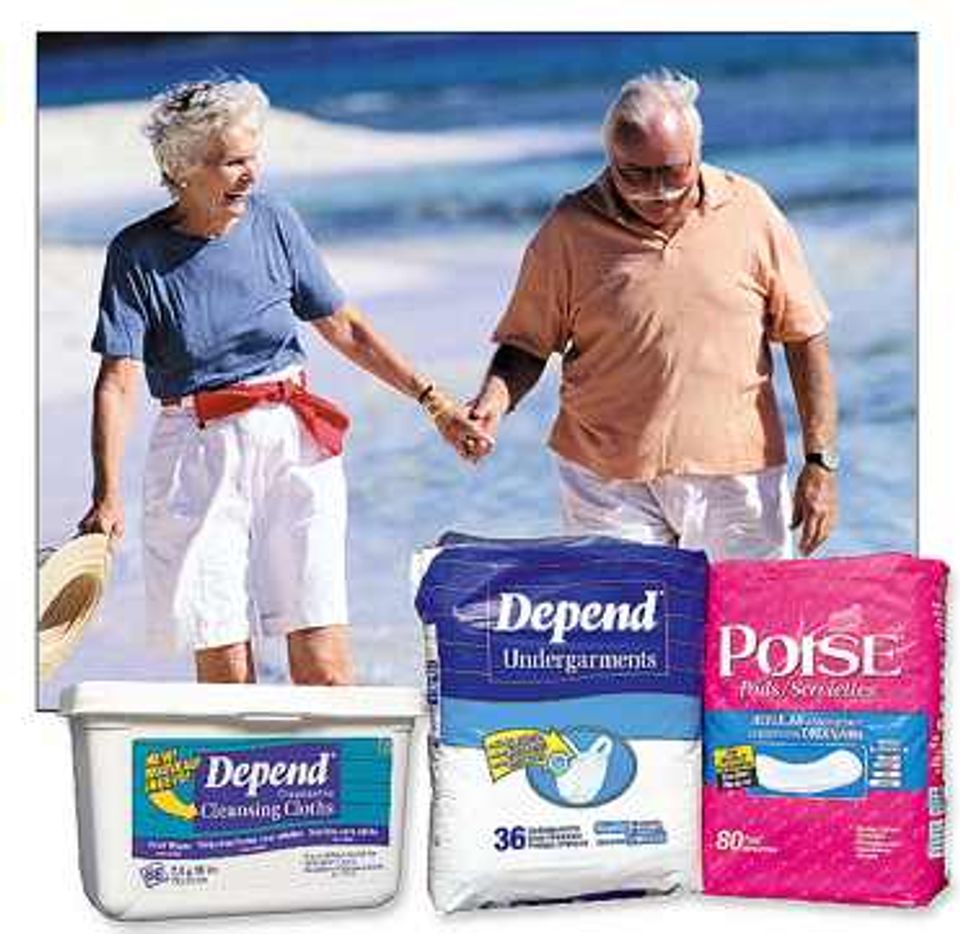 Towelfight 2 was met with a critical reception that blew us away. We were the second-highest rated Android game to hit the market in Q1 2013, and the top rated Android game in March 2013. We didn't do too bad on iOS, either. Simply put, critics loved the shit out of Towelfight 2. Our players were pretty pumped about it also, and we landed on the front page of most major gaming news and review sites. But there was one problem...

Very few people actually bought the game. Towelfight 2 took us 3.5 months to build and launch, and with PR and marketing thrown in, it cost about $12.5k to create. We launched February 26th, and to date, we haven't quite broken the $4k revenue mark. Not profit -- revenue. So we're sitting on an $8.5k loss right now. While that's A BAG OF TINY BEANS to a big developer, for a two-man startup studio it's a pretty hefty amount.

We made an empirically good game, but our sales were pretty terrible. We learned an important lesson from this, which is...

In our travels of the internet, we kept encountering the mantra being chanted by what seemed like a huge number of people, claiming that they wanted to "pay up front" and not be hassled with IAP or ads. We felt like we had our finger on the pulse of the games industry, and that there was a strong yearning for a high-quality, pay-up-front game on mobile. So that's what we pursued. In retrospect, we were wrong to do this.

Asking someone to spend money on your game in the app store is a big thing. When it comes to revenue, we've read that paid and free games come out basically even. But free games get a massively larger audience. As a new studio, building a large fan following is one of the most important and valuable things we could have done, and because Towelfight 2 was a paid game, we failed to do it.

Having a well-known studio with a large fan following means you have more leeway to release games on your own terms. That familiar name or face attached to the game can really grease the wheels when it comes to getting players to jump over that 99-cent hurdle. Ultimately, we discovered that we weren't in the right spot in the market to convince players to try out Towelfight 2 for 99 cents.

Piracy and Towelfight -- Making a Free Game on Accident!

On top of our previous mistake, we soon came to realize that piracy was to be a much bigger problem for us than we had previously imagined. Our piracy rate on Android surpasses 95% on average, and on some days it's over 99% -- meaning one person will buy the game, and several hundred will pirate it. On iOS it's much more contained, sitting at 50%. Yep... only half!

This is both good and bad news. The good news is that we're getting hundreds of new players per day. The bad news is that those players aren't affecting our app store ranking, they aren't leaving us reviews, and they tend to not interact with us as developers. If they find a bug, they're far less likely to report it to us. If they like the game, they're not going to tell us. In effect, they are invisible fans of our games.

We aren't foolish enough to think that pirates will give us money for pretty much anything, so we aren't going to force the issue. But once we found out that this was happening, the question popped up -- if tens of thousands of people want to play our games for free, how can we use that fact to help ourselves instead of hurt ourselves?

We quickly realized that if we launch a free game, our piracy rate would go down on said free game. This much is obvious. But with that maneuver, we are able to give our would-be pirates an opportunity to download our games from a reliable source (Google Play, iTunes) and leave us feedback via those platforms. More importantly, it opens up a channel for us to interact with them directly and turn them into legitimate fans. Who knows? Maybe in time, they will come to like our games enough that they will be willing to give us a buck.

We tried to swim upstream when we were clearly not equipped to do so, and we're now feeling it in our stretched-thin bank account. So our goal has shifted from "make exclusively paid games" to "make free-to-play games until we can make paid games again". Free games should allow us to rapidly build an audience who, after getting to know us as a studio and seeing what kinds of games we make, may be willing to throw us 99 cents for a game in the future.

In the meantime, we'll make our free games with the same fervor and style as we did with Towelfight (and now Quadropus), with a STERN EYE on making our monetization fair and balanced. Not Fox News style -- we mean it.

The above is our own personal idea of why things shook down the way they did. Conventional wisdom and trends are bucked on a daily basis in the games industry, so if you're a developer, don't think that because something worked for us (or not) that it will work (or not) for you. Our biggest mistake was listening unquestioningly to industry veterans without evaluating whether their ideas or advice really applied to someone in our position. Don't make that same mistake! 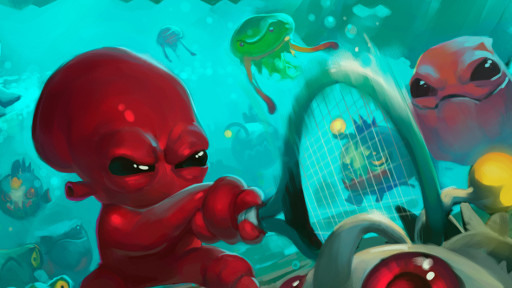 We've got some good news and some bad news.